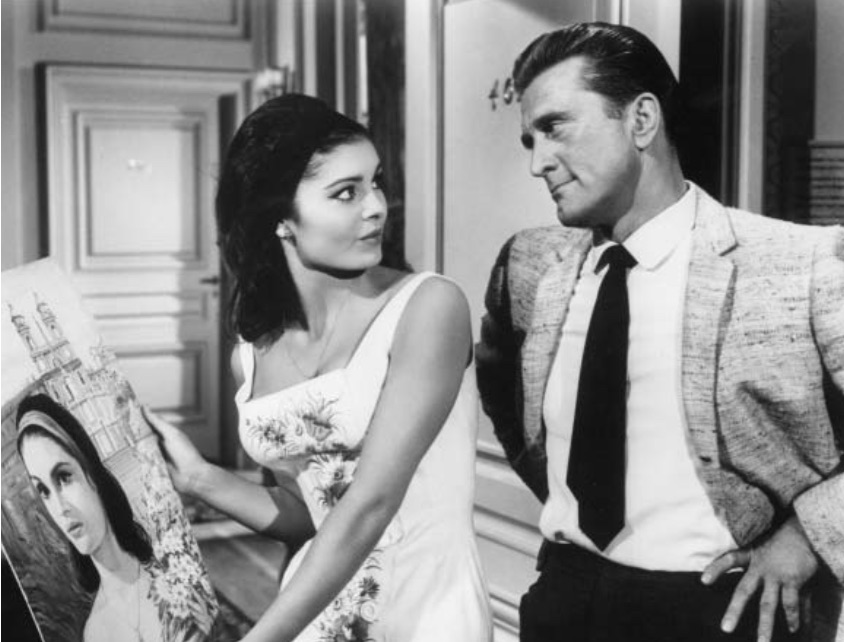 With the wonderful Cinema Arlecchino – an auditorium originally designed for CinemaScope and “other more spectacular materials” – we continue our presentation of films from the period when widescreen was king. The 2:55,1 format was sometimes complemented by a mise-en-scène that caught the magic of the big screen somehow more creatively and dazzlingly than anything since.

This should be amply proved by a series dedicated to the CinemaScope films of Vincente Minnelli, in copies that make the occasion a rare privilege: Brigadoon, Some Came Running, Home from the Hill, Bells Are Ringing, The Four Horsemen of the Apocalypse, and Two Weeks in Another Town (the town, of course, being Rome). All three genres – musical, comedy, and, perhaps most poignantly, melodrama – display Minnelli’s mastery in full bloom. The orgiastic ending of Some Came Running, or the way the male world is condensed into the décor of Home from the Hill, belong to every true cinephile’s dearest memories…

When we began our widescreen presentations three years ago, we noted the divinity of the technical form of the glorious and creative first three years of the existence of CinemaScope. The tragedy is that very few original copies seem to exist with their colour intact (alas, the DeLuxe system, used by the format’s most active producer, Fox, suffers from colour fading or muta- tion).

This year we are very happy to screen two more CinemaScope films: There’s No Business Like Show Business, the film in which Marilyn Monroe performs her immortal “Heat Wave”, from the Finnish Film Archive, and Douglas Sirk’s Sign of the Pagan, from the collection of Martin Scorsese.

Two great and original European films complete this year’s selection. First, En Djungelsaga (1957) – a “stunningly beautiful” film (in the words of Jon Wengström), and the first feature film shot in AgaScope, made in India by the great Arne Sucksdorff, in the footsteps of Renoir and Rossellini. Second, the restored “director’s cut” print of The Damned (1961), a too-little-known and intriguing science-fiction film, marking the intersection of the paths of Joseph Losey and the Hammer company.