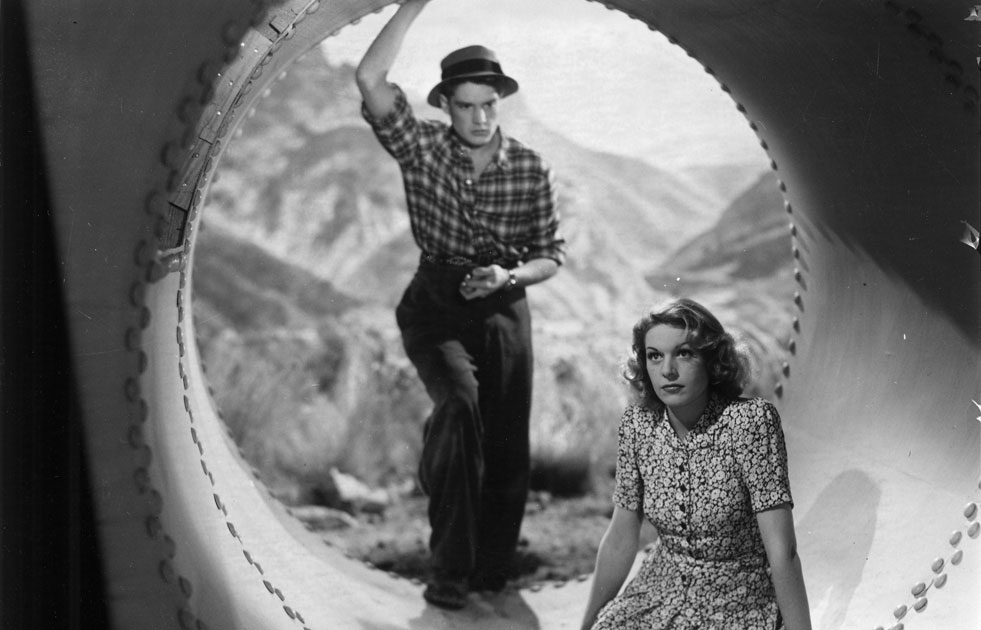 Jean-Alexandre-Louis-Eugène Grémillon was born in Bayeux, Calvados, on October 3, 1901. He died in Paris on November 25, 1959, the same day that Gérard Philipe passed away, a shocking coincidence that led to very sober press coverage of his death. In his too short life Grémillon alternated between documentaries and fictional films, and suffered more than anyone else the limits placed on him by production, which is another reason why he did not receive the acclaim his talent deserved.

It may seem ridiculous to talk about integrity, dignity, and moral solidity today. Nevertheless, these are the qualities that Grémillon always lived up to. No, he was not a funny guy, and this is probably the only thing he could be criticized for. Maintaining a sense of ethics in the midst of a profession that has very little to do with it undoubtedly requires a certain degree of seriousness. Grémillon was also serious because took things to heart: social issues, film preservation, professional precision. And he never allowed his own contradictions, whether political, sexual, or professional, compromise his lucidity.

What a breath of fresh air, what joy to see a true artist who knew how to accept commission work, which he never considered degrading: doing one’s profession, using whatever tools available, is never degrading. How one does it, however, may be subject to scrutiny.

How did Grémillon do it when he did not have inspiration on his side? By following the story’s layout, sticking to the facts without skimping on make-believe, and carefully making the best of each actor’s performance, which he achieved with a technique that was affectionate, carefree, and present.

And how did he do it when he was in familiar territory, when, for instance, dealing with love, passion, vertigo, or insanity, which sometimes, for the sake of simplicity, we call Destiny? He proceeded with the utmost care: sweeping away those superficial judgments that perhaps do justice to objectivity but debase the heart. His demand on himself was restlessness: a communicative restlessness that could not, should not dissipate. Useless consolation that borders on cowardice: that is what Grémillon thought of every return in extremis to moral order. […]

His calm, serene films without affectation are a continuous celebration of life, discreet but constant tributes to passion; they describe small, silly but fundamental moments of joy that create friendships and the powerful feelings that arise from the struggle between duty and personal aspirations. Resigned but proud, Grémillon worked consistently to forget himself (and with such generosity), to lose himself in his characters, in the worlds he revealed with his careful and vibrant camera. And yet while his films play – never mediocre or commercial – I feel I can hear in the background something like the sound of a harmonica, like a man calling out in distress: help.