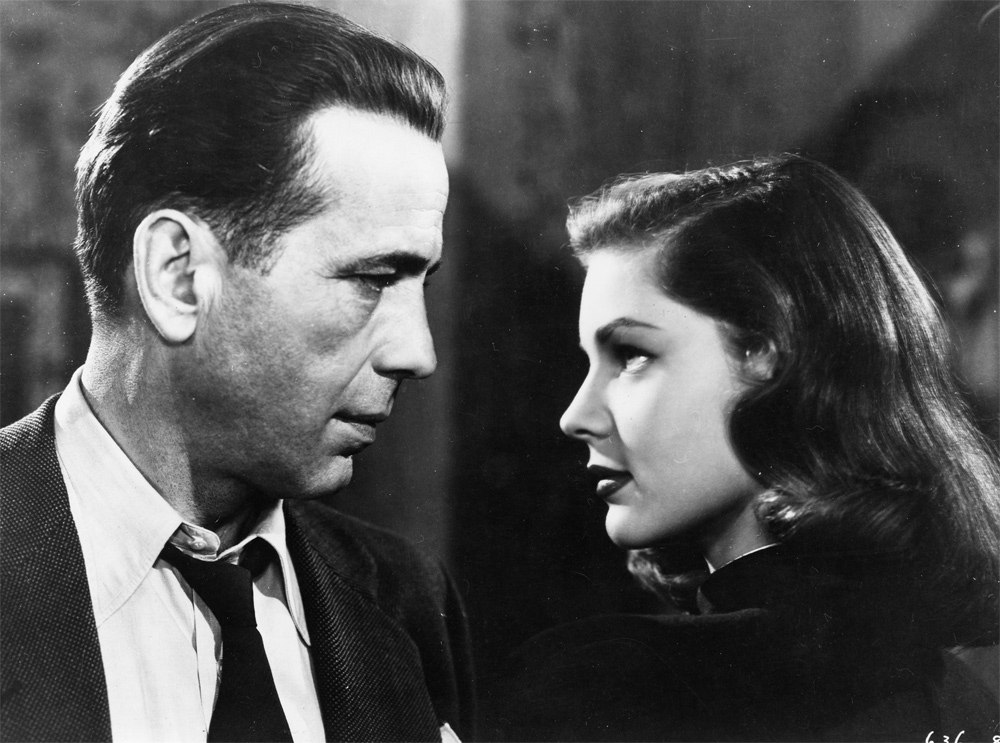 “…Hawks first of all concentrates on the smell and feel of reality, giving reality an unusual and indeed long-hidden grandeur and nobility; he gives the modern sensibility a classical conscience”. (Jacques Rivette)

After Sternberg, Capra and Ford, enter Howard Hawks. A pars pro toto instead of the full retrospective of a long career which we obviously can’t accommodate, but an essential, dynamically charged, close-up: all the silents and the poignant beginnings of the sound period. That is where accounts of Hawks usually begin. It’s evident that his silents are remarkably less known than those of any of his afore-mentioned great colleagues. Or perhaps only A Girl in Every Port, the film that along with her two Pabst films revealed Louise Brooks as the “face of the century” and a scintillating experience for Paris audiences in 1928 as well as for audiences during Hawks’ 1962 New York retrospective half a century ago that initiated the new civilized knowledge that Hawks was “the man who literally invented American cinema”. (John Carpenter)

Not that he wasn’t noticed, even if his name was less prominent than his films, many of which counted among the most popular of his time. Manny Farber (1957) saw Hawks as a key figure because he “shows a maximum speed, inner life, and view, with the least amount of flat foot”. For Rivette (1953), Hawks “epitomizes the highest qualities of the American cinema, he is the only American director who knows how to draw a moral”. (A notion complemented by Henri Langlois, who observed that Hawks’s creation quintessentially derived “from an agglomeration of facts, words, noises, movements, situations, as a motor is assembled”). Still, in all the brilliant writing around the time that Hawks became a mythical name (written about by Bogdanovich, Wollen, Douchet, Wood, Sarris, Haskell), almost nothing is said about his silent films. Let’s take this as a splendid challenge as we know now that there is no reason to belittle that part of Hawks’ oeuvre. His great sound achievement grows organically from the silents. It’s not the first time that the rarest and most tempting clues come from Henri Langlois: “Curiously, A Girl in Every Port, so novel for people at the time, seems much less so today than Fig Leaves, in which Hawks’s art operates in complete freedom”. A good intuition, as the film has been discussed recently in the context of “female representation and consumer culture”… Hawks might have tried surprising direction in his silents (cf Fazil, famous for heavy kissing) but clearly he was on his way to his essence. The early sound films mean not only the legendary Scarface: “From The Dawn Patrol to Ceiling Zero, Hawks was totally preoccupied with construction. As a result, he became the Le Corbusier of the sound film, in the way he handles lines and volume”. (Langlois)

Jacques Rivette observed that Hawks created the best example of every genre he touched – only a slight exaggeration, and literally true of Only Angels Have Wings or or the incredible color experience of Gentlemen Prefer Blondes or, why not, the glory of our CinemaScope series, “the only epic film that has style, rigor, and plastic beauty, qualities whose meaning we had long since forgotten”, quoting Langlois’s words about Land of the Pharaohs.