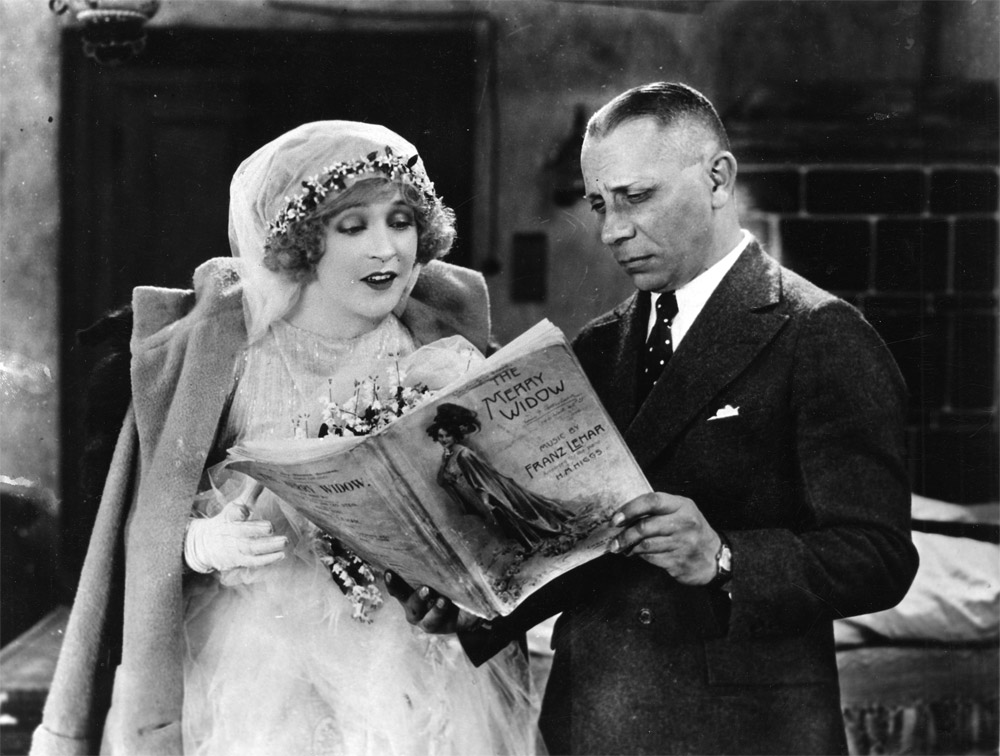 In a country whose commercial film production had reached its lowest point ever, with no ‘New Wave’ in sight and the handmade creations of three or four Viennese avant-gardists as the only praiseworthy achievement in cinema, the founding of the Österreichisches Filmmuseum in February 1964 must have appeared like an extra-terrestrial intervention. Actually, of course, the cultural-political battle that the two young founders Peter Konlechner and Peter Kubelka had to fight was of a very earthly nature – and it was uphill all the way, as far as the paternalistic world of back slapping ‘film appreciation’ in Austria was concerned. But as their little U.F.O. enjoyed almost immediate and enormous success with a newly cinephile generation of Austrian baby-boomers and with foreign and local commentators alike. Today, the institution is often named as a beacon of cultural life in Austria, and it enjoys the respect of the international community of film museums and archives. The convictions and concrete practices by which the Film Museum, in the 1960s and 70s, gained its reputation in the German-language region and beyond, may seem relatively obvious on paper or even ‘logical’ today – but like most logical approaches they were perceived as ‘somewhat radical’ by the cultural mainstream, and in part they are still, or have once again become, minority positions in our contemporary cultural cine-patrimoine landscape.
1. For a film museum, the exhibition space is the screen.
2. Film is the most important art form of the 20th century; its results need to be preserved and exhibited with the same amount of physical care, intellectual consideration and perceptual intensity as other works of art.
3. Films are also historical documents and need to be preserved and exhibited as such.
4. In a museum, films need to be shown in a manner that approaches their original shape and integrity: in uncorrupted and undubbed versions, respecting their original screen ratio and speed, and not transferred to other media.
5. The flightiness of mainstream taste and the selective focus on ‘classics’ need to be avoided if your aim is a serious education in cinema: films need to be exhibited systematically, in extended retrospectives, and they must often be re-seen, in cyclical fashion.
6. As the industrial uses and concepts of film represent only a segment of what the medium is capable of, a film museum must also focus on its non-industrial uses and concepts – and on the human knowledge and aesthetic intensities achieved in these fields.
7. The past and the present of cinema cannot be separated; ‘film history’ always already includes the most current production and discourse.This festival’s tribute to the Österreichisches Filmmuseum is a great joy for me and all my colleagues. The five-part program can give just a few random glimpses of our current work; it should be seen in context with the various other elements that the Film Museum has contributed to Cinema Ritrovato.