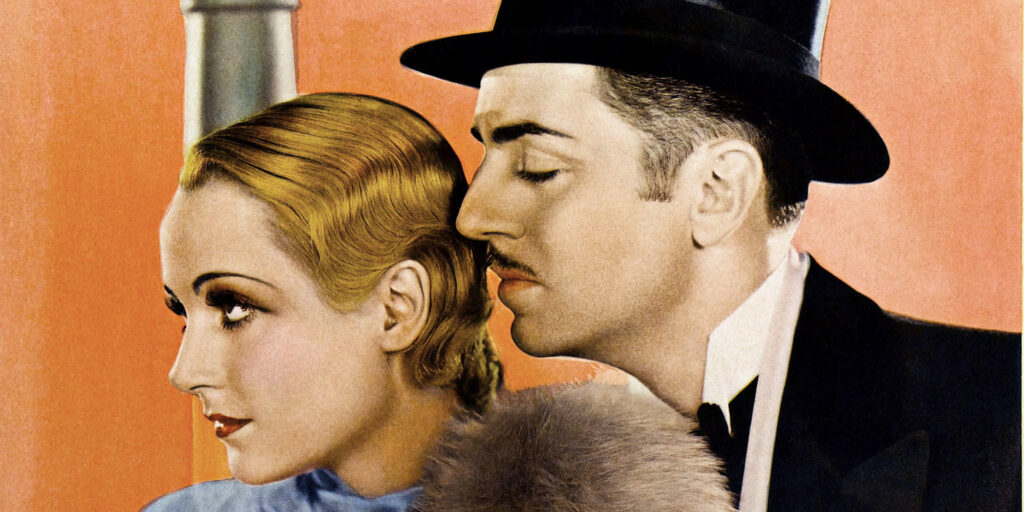 The stale Citizen Kane authorship saga and the recent Mank by David Fincher notwithstanding, Herman Mankiewicz was not some slighted or unrecognised genius. His personal demons and his ever-changing functions in the picture business were too numerous for him to have left a solid body of work. He also had too much disdain for screenwriting to apply himself to more than rewriting or touching up, with a few exceptions. It is therefore difficult to assess his contributions to any given film, and easier to either over or underestimate them. Even his first Hollywood employer, Paramount Pictures, did not seem to know: on the 1927 company roster its story editor was called “Head of West Coast Authors Council” – a job description that must have vastly amused Mankiewicz.
He had been a playwright and a theatre critic in New York, and as a title writer for silent pictures he could be brilliant. In Sternberg’s The Last Command, Emil Jannings walks in on his orderly wearing his boss’s uniform. “Remove the coat and shoot the contents!” roars Jannings. But Mank’s contributions became more valuable when the movies started to talk. In New York he had been involved with the Marx Brothers, and he must have had a hand in bringing them to Paramount. In Million Dollar Legs, we’ll see him at the 1932 LA Olympics coaching for Klopstokia, a Mitteleuropa nation that prefigures Duck Soup’s Freedonia by one year.
Mankiewicz is known for having contributed to big hits such as The Wizard of Oz or Dinner at Eight (even though the Depression gloom and bitterness of the latter, according to Cukor, owes more to George Kaufman than anyone else). We chose to feature lesser titles that he can take more credit for, mostly because, fluff though they sometimes are, they are more entertaining.
Mankiewicz may have been a cynic with self-destructive proclivities, he was a serious man when it came to politics – more of the ‘premature anti-Nazi’ variety than the staunch Stalinism of a Donald Ogden Stewart, his fellow Algonquin wit who wrote with him on Dinner and Laughter. In 1933, Mank penned a notorious script called The Mad Dog of Europe which featured a housepainter named Adolph Mitler. As recently recounted by Sydney Ladensohn Stern (“Commentary”, December 2019), Mad Dog infuriated German officials the world over and sent the Jewish movie moguls scurrying for cover, although agent Al Rosen ran with it as late as 1939, to no avail. But as early as July 1935, Goebbels had warned Hollywood that any film bearing Mankiewicz’s name would be banned outright in Germany. A bitter badge of courage for our man, as greatly commendable as taking on W.R. Hearst a few years later. The pay was as low, the consequences as dire, but at least with Kane Mank eased into Hollywood legend.

MAN OF THE WORLD

MAN OF THE WORLD

DANCERS IN THE DARK

DANCERS IN THE DARK