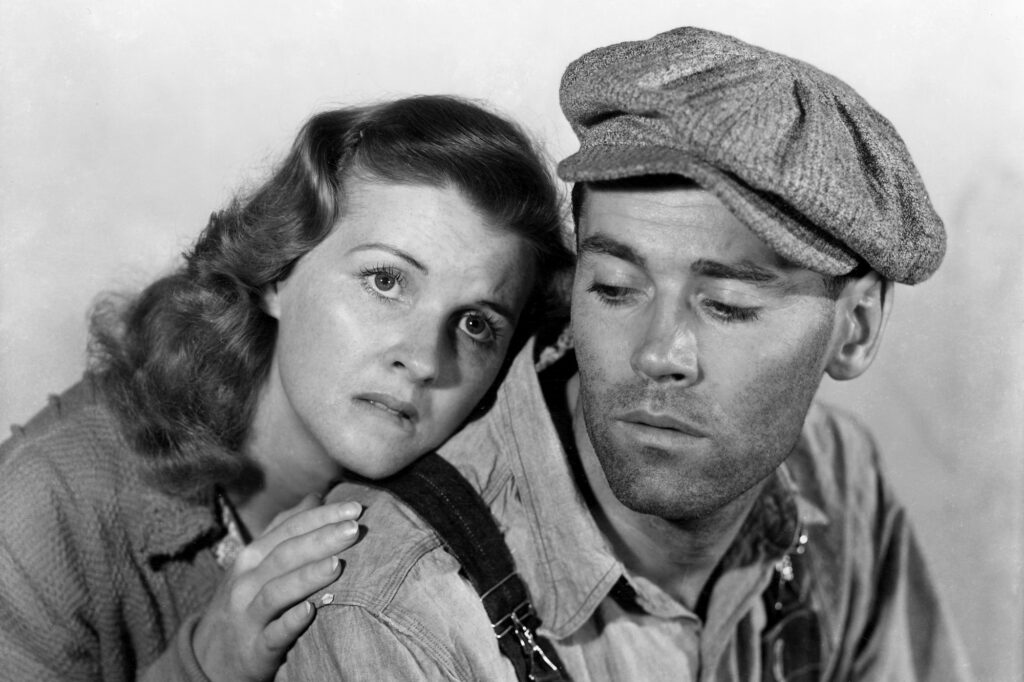 At first glance, the iconic status of Henry Fonda (1905-1982) among American actors makes him appear an obvious choice. But his complex role in the dream life of the cinema republic reaches far beyond the ‘integrity’ and ‘simplicity’ that have been ascribed to him and his craft. His persona is a polyphonic product of three historical moments – and of how he embraced them. He rose to stardom as a midwestern everyman in the late 1930s, haunted by the tensions between capitalism and democracy. He acquired qualities of self-doubt and a traumatic streak during World War II and its aftermath. Then he expressed the hopes and fears that accompanied the lap dissolve from the McCarthy era into JFK’s 1960s. To a politique des acteurs, Fonda appears as the ‘Best Man’, the ‘Wrong Man’, and the ‘Man with No Name’, all at the same time. Missed opportunities often contribute to an actor’s legacy. Apart from the once prevalent real-world fantasy to which the program owes its title, Vittorio De Sica’s and Sergio Leone’s intense hopes of casting Fonda as the lead in Bicycle Thieves and A Fistful of Dollars also hint at the historical potential that accrued around him. This series can only relate a small part of his legacy: some of his greatest films – The Lady Eve, My Darling Clementine, Once Upon a Time in the West – were left aside, as were many famous roles such as those in Jezebel, Jesse James, The Ox-Bow Incident and 12 Angry Men, Mister Roberts and On Golden Pond. With one exception, the lineup includes works that haven’t been shown at the festival before. Still, it is not primarily a selection of rarities, but one that traces a specific arc. Great writers and critics regularly engaged with Fonda’s work and persona; these notes are marked by some of their insights. John Steinbeck gives us a glimpse of the private man: “My impressions of Hank are of a man reaching but unreachable, gentle but capable of sudden wild and dangerous violence, sharply critical of others but equally self-critical, caged and fighting the bars but timid of the light, violently opposed to external restraint, imposing an iron slavery on himself. His face is a picture of opposites in conflict”. In Fonda’s performances, these opposites are equally present, and they flow together beautifully because they are part of one and the same man: the rebel outlaw and the political representative; the bumbling professor or millionaire and the angry working stiff; the farmer and the urban intellectual. Fonda had a unique physicality whether lying down or taking action; his gait and his charmingly awkward dance moves are highly recognisable. But he also projects an uncommon sense of interiority, a reflectiveness, “a compulsion towards remembrance”, as Devin McKinney has described it. “When we feel our memories weakening, our sense of the past dissolving, we may look at him. We may look at Henry Fonda and remember, as he remembers”.

THE BATTLE OF MIDWAY / DAISY KENYON

THE BATTLE OF MIDWAY / DAISY KENYON