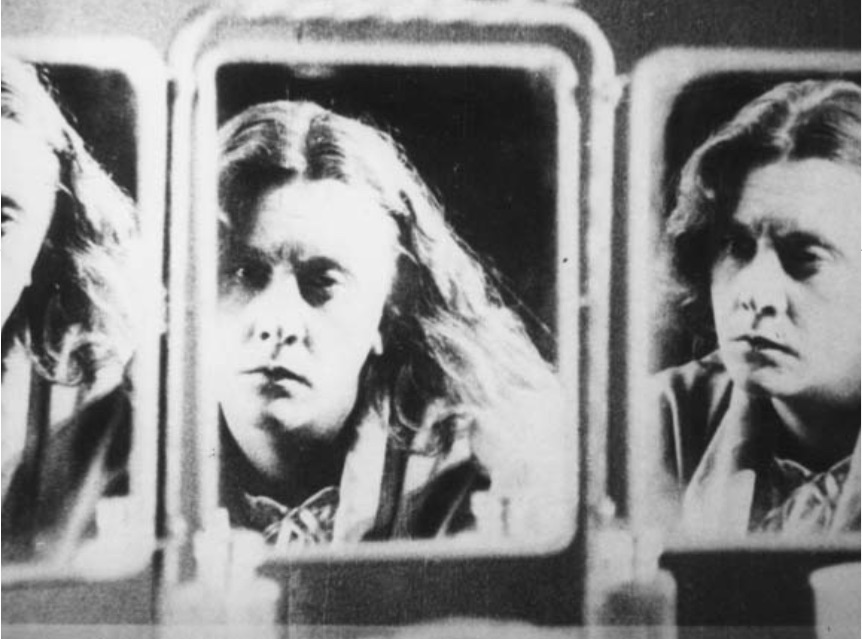 Feminist, socialist, and pioneer filmmaker of the French avant-garde in the 1920s and 30s, Germaine Dulac (1882-1942) played a founding role in the evolution of the cinema as both art and social practice. Beyond her theoretical writings and her passionate combat for the legitimization of the cinema, she directed more than 30 fiction films, many developing new tendencies, from Impressionism to abstraction. She also made an equivalent number of newsreels and documentaries, which greatly enriched the landscape of non-fiction cinema.

Her earliest films express the influences of 19th-century sym- bolism, pre-Raphaelite painting, Ibsen’s theatre, the music of Debussy and Chopin, as well as the dances of Loïe Fuller. Early on, Dulac forged the conviction that the cinema, by relying on its own expressive means (life with its lines and forms, movement and rhythm), could visualize spiritual states, and transmit (via “sensation”), certain notions of emancipation. In a society traumatized by war, and marked by a striking contrast between a conservative official moral discourse and the new liberties of “les années folles” (the Roaring Twenties), Dulac believed that the modern instrument of cinema could express, better than any other art, the “inner life” and social reality of the “New Man”, as well as the “New Woman”. To this end, she pioneered new strategies and techniques, ranging from reflexive narrative structures and performance styles to abstract visual associations and technical effects, which allowed her to communicate her progressive social ideals through an elaborate signifying network based on “suggestion”. Thus, it is in her most “commercial”, as well as her most “avant-garde” films, that we discover the beauty, complexity, and boldness of her oeuvre, and the delights of what she termed “Pure Cinema”.

Until recently, however, and despite her vast contributions to the cinema, our knowledge of her oeuvre has been limited to a few films: notably La Fête espagnole (1919), based on a libret- to by Louis Delluc; La Souriante Madame Beudet (1923), adapted from a play by André Obey and Denys Amiel; and La Coquille et le Clergyman (1927) based on a script by Antonin Artaud – respectively considered the first Impressionist, feminist, and surrealist films. Furthermore, while Anglophone and German-speaking researchers have emphasized the feminist dimension of her work, the Franco-Italian tendency has been to focus on the innovative aesthetic aspects.

Over the course of the years, more than 25 of her films have been found, which not only modify commonly held ideas regarding this filmmaker’s position in the history of cinema and art, but which also expand our perception of this history. With the conscientious restoration of most of her films by several partners (the Archives Françaises du Film, Cinémathèque Gaumont, Cinémathèque Française, Cinémathèque Royale de Belgique, Lobster Films, and Nederlands Filmmuseum), a re-evaluation of her work is now possible. More than half of these works, including nine Impressionist films (1919-1928), three