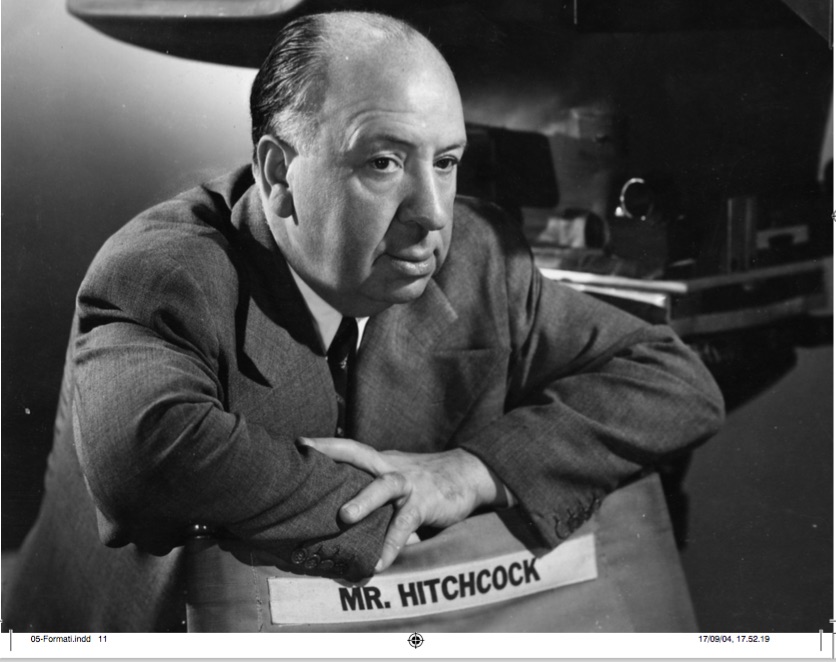 After the series dedicated to 3-D and CinemaScope we can now look forward to two more moments of fleeting joy: VistaVision and 70mm, the glory and grandeur of the latter to be witnessed in Piazza Maggiore two out of our eight evenings. The expression “fleeting joy” is perhaps more poignant than it first appears, as it seems to be part and parcel of cinema history. The heyday of 3-D lasted only a few years and ended in financial crisis. The incredible originality of CinemaScope (its beginnings with 2.55:1 and stereophonic sound) didn’t even outlive its third year.

VistaVision, Paramount’s answer to Fox’s CinemaScope and other anamorphic technology, lasted a mere seven years. And 70mm, born after Cinerama (with its three parallel screens) and Todd-AO (which after the travelogue and thrill-mania of Cinerama gave directors the chance to tell “a story in motion picture terms”), also lived only a relatively short period. Its special aura lingers around films like Lawrence of Arabia, The Sound of Music and 2001: A Space Odyssey, even if all of them are generally shown in formats other than the powerful original. That has long since been replaced by ersatz 70mm blowups, which is why numerous films have an artificial 70mm identity, while – in the words of John Belton – “ironically, the rise of 70mm as an exhibition medium remains coupled with its demise as a production medium”.

The whole VistaVision output was less than 100 films, most of them understandably just trash, and hardly enough to justify Paramount chief Barney Balaban’s definition of the medium as the “Tiffany of the projection methods”. Our small series should however throw some light on the uniqueness of the system that inspired some of the greatest directors (from Hitchcock, Ford, De Mille and Tashlin onwards) and cinematographers (William Daniels, Robert Burks, Winton C. Hoch…). The fact that the two quintessential works of western civilisation – The Searchers and Vertigo – are VistaVision films is no mere coincidence…

Our two examples of 70mm represent three facets of the system at its most creative. Kubrick’s 2001: A Space Odyssey is an ennobled example of the travelogue, whereas Tati’s masterpiece Playtime (its ultimate form being inevitably the miracle of 70mm) uses the format to interrogate the rich diversity of the world, and create an intimate web of social and private observations.

It goes without saying that our tribute to the wonders of CinemaScope, begun last year, could not be interrupted. This year, therefore, there will be more opportunities to enjoy the golden age of names such as Minnelli, Sirk, Fuller, Tashlin, Ray, Mamoulian, Dwan and Anthony Mann and the powerful junction between the creative energy of technology and the art of mise-en-scène.