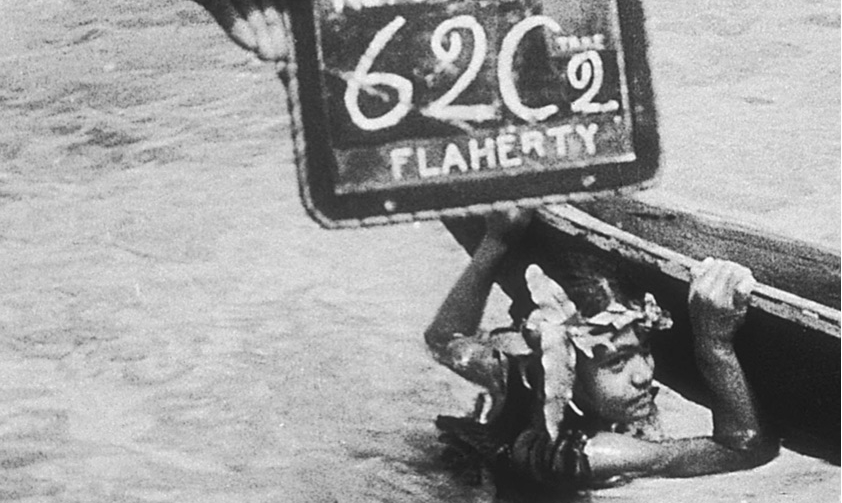 This year we have introduced a new section called “Dossiers”, which gives a concentrated, small-scale view of the life and work of great directors, starting with some truly magnificent names: Eisenstein, Murnau, Sjöström, Stiller, Powell. These “dossiers” will consist of unknown fragments, short films (Eisenstein’s Mexican short on an earthquake, or little-known gems such as a five-minute film by Michael Powell called An Airman’s Letter to His Mother), outtakes (fabulous fragments from Tabu, presented by Enno Patalas, and from Ivan the Terrible, presented by Natalia Noussinova), and a wonderful reconstruction (the “traces” of Murnau’s 4 Devils, presented by Janet Bergstrom). At best, our aim is to introduce films, even masterpieces that haven’t been shown in ages, like Dödskyssen (or Kiss of Death) by Victor Sjöström, known to many as L’Étrange aventure de l’ingénieur Lebel from writings about the film, Hämnaren, or The Avenger (the earliest film by Stiller that exists today, and the only of his films that takes place in a Jewish milieu) and Name the Man, a slightly incomplete Hollywood production by a director at that time named Seastrom. The films in this rare Swedish program will be introduced by their inspired coordinator, Jon Wengström.

Several feature films in our program are associated with the rare glimpses these “dossiers” provide: a newly restored print of A Matter of Life and Death, considered by many to be the ultimate color masterpiece by Michael Powell and Emeric Pressburger, complemented by their rarely seen Oh… Rosalinda!!, which is also part of our CinemaScope section. There are two brand new Murnau restorations: Schloss Vogelöd and Phantom, both in versions constituting an authentic rebirth for the films. For their special value as human documents, we will present filmed materials of directors at work or in private life: Eisenstein, Sjöström, and all existing images of Mauritz Stiller in a beautiful compilation by Swedish film historian Gösta Werner that also includes the only existing fragments of seven Stiller films believed to be lost forever, complemented by the last filmed images of Stiller’s immortal creation Greta Garbo, in a test film made for Walter Wanger. And of course the wedding film of Michael Powell and Thelma Schoonmaker, the great editor who will guide us through the treasures of Michael Powell.