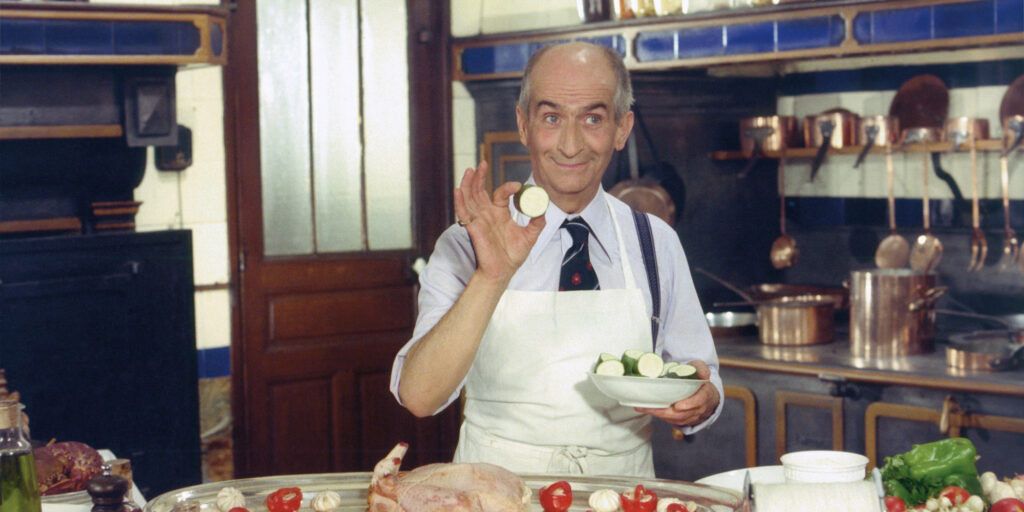 I have never seen so many documentaries as this year. The explosion of this genre could have been because of the pandemic, which gave me more time to view films. The fact remains, though, that this year we received a staggering number of documentaries from around the world, most of which will have a hard time finding international distribution. Even if the distribution of film through various platforms has grown vastly and is potentially infinite, I want to start by making this point because independent movies continue to be mostly invisible, and festivals – at least pioneering ones – are essential to seeing and learning about documentary cinema.
Let’s begin with the history of cinema. For years we have been showing Lionel Rogosin’s films as his work is gradually restored. Every year we’re surprised by his brilliant craft and his straightforward way of narrating the great problems of the 1900s. Along with his marvellous film Woodcutters of the Deep South, we are presenting a documentary made this year by his son Michael, Working Together, which demonstrates how his father’s work illuminates the great social and political issues of today.
Last year we travelled a lot less, so we are offering a strand of travel films, together with the perspectives of great Italian directors of photography, Massimo Terzano and Mario Craveri, as well as an outsider, Mario Fantin. Works made at a time when the word ‘exploration’ still had meaning and film was a tool for transforming once-in-a-lifetime journeys and adventures into history.
It was not easy to choose from the many different documentaries about filmmakers we were offered. Two (about Chaplin and Cimino) stood out due to the sheer amount of work completed by Aymé, Jeuland and Thoret. It is surprising to see in our standardised times that unconventional films can still be made: real critical and personal views of film history pioneers. The documentaries on Micheaux, Farrow, de Funès, Eisner fill in important gaps and could not go missing from a festival that has exploration of new terrain written in its DNA. The portrait of Anthony Hopkins brings us closer to one of the greatest and most enigmatic contemporary actors, while the documentary on Montand-Signoret and Monroe-Miller is a compelling story brilliantly told through images.
The compilation films by Nico Naldini, Peet Gelderblom and Bill Morrison (masters are not only from the past) demonstrate how cinema produces more cinema, but also how the art of reuse depends on an immense amount of research, selection and reconstruction.
Two restorations (F for Fake and Fluchtweg nach Marseille) enrich this section with how they stretch the limits of the genre, blending documentary with fiction, in order to deal with two important issues. After all, isn’t the documentary the first form of fiction in film?

WOODCUTTERS OF THE DEEP SOUTH

WOODCUTTERS OF THE DEEP SOUTH

LET ME COME IN

LET ME COME IN

THE VILLAGE DETECTIVE: A SONG CYCLE

THE VILLAGE DETECTIVE: A SONG CYCLE