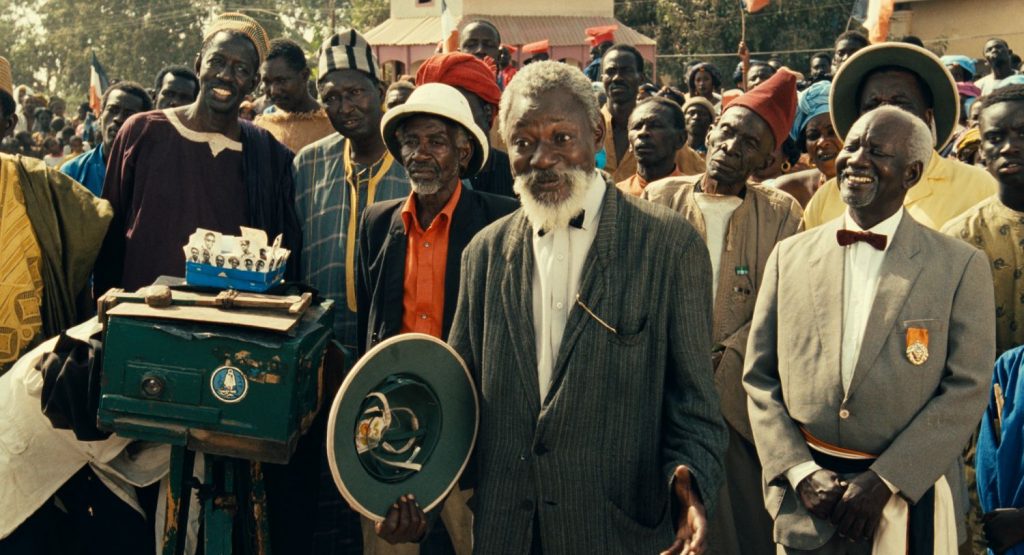 Il Cinema Ritrovato was the product of a fortuitous union between the Cineteca di Bologna and the Mostra Internazionale del Cinema Libero, a festival created in 1960 by Bruno Grieco, Giampaolo Testa, Leonida Repaci and Cesare Zavattini with the declared intent of screening films outside the traditional cinema circuits and cultural industries. This experience became part of our genetic make-up and found a natural extension in the programme devoted, over the last eleven years, to the World Cinema Project. Cinemalibero (literally Freecinema) one-word to encapsulate all of cinema’s potential to freely explore the unbeaten paths full of surprises.
The films presented this year come from the South American and African continents and span sixty years, from Prisioneros de la tierra (1939), whose restoration was finally made possible thanks to the discovery of two elements in Paris and Prague. Exposing for the first time the wretched conditions of plantation workers, Mario Soffici’s film (which Borges admired) pointed to a possible new direction for Argentinian cinema. However, it was at the end of the Sixties that the cinemas of these two continents found a common ground: protest against capitalism and colonialism underpinned by the urgent need to forcefully express their own cultural identity.
Half a century later La hora de los hornos, the guiding star of Third Cinema, appears like a miraculous testimony, still tied to its time period but also surprisingly modern in its visual impact and its narrative of the world’s South. Pixote depicts an anguished South, from which the cries of the Earth’s downtrodden rise up. Babenco regales us with a ferocious portrait of a politically conservative regime only interested in protecting itself. The child protagonist’s eyes and silent questions suggest there is no way out. The answer comes, it would seem, almost twenty years later, in Central do Brasil. In a journey in search of another Brazil and a more human dimension, Walter Salles allows Josué the possibility of a reconciliation with his own childhood, something which was denied to Pixote. In A deusa negra, the first film made by an African filmmaker in Brazil, the pioneer of Nigerian cinema Ola Balogun recounts a journey into the memory of slavery.
The face of a child also ends Chronique des années de braise, an epic portrayal of the Algerian revolution that, following a Palme d’Or in Cannes, incited a polemical discussion about big-budget militant cinema. In Fad’jal, the first female director in sub-Saharan African cinema, Safi Faye, descends into the heart of the village in which she was born, inviting us to hear the flow of life that emerges from tales told by the elderly. Finally, there is the genius of Mambety, which echoes Pasolini’s Medea: Hyènes is a merciless parable about human greed within an African society that has traded the ideals of independence for the promises offered by western materialism.