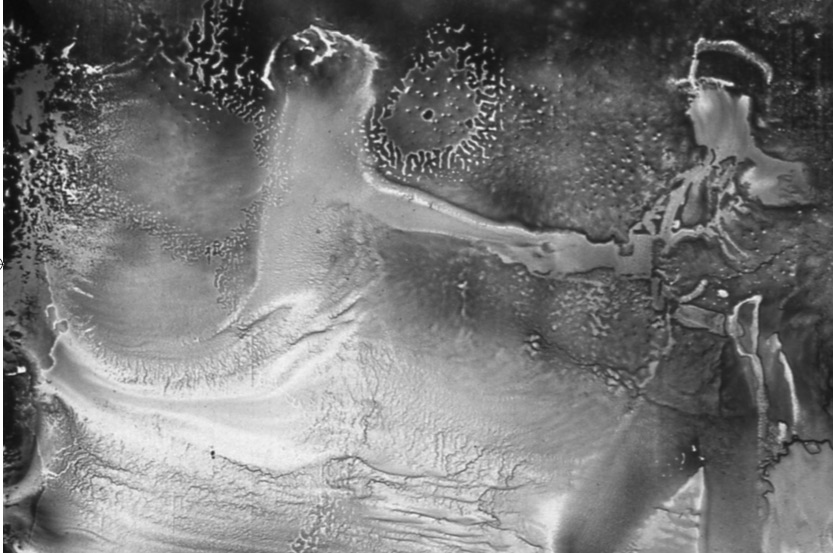 Following last year’s decision to reduce formats, in terms of both subject (home movies) and size, this year cinema2 is back with seven programmes, featuring found footage, reworkings, compilations, film essays, experiments and recyclings in all shapes and forms. In search, as always, of a hybrid form between the new and the retrospective, cinema2 2004 will be presenting a selection of films and videos made by reshaping, in a wide variety of ways and means, a single other film. The name we have chosen for this programme is “directorS’ cutS”, where the use of capitals highlights the final letters. This transforms the single authorial slant of director’s cut into a plurality of authors (at least two: the original director and the person responsible for the détournement) and a plurality of cuts (not just one, intended to fix the film in a single, definitive version, but numerous cuts that open it up to new and unstable forms and structures, releasing hidden secrets and ghosts).

The programme, which we seek constantly to free as far as possible from the burden of its own selection criteria, is particularly rich this year, thanks to a series of eccentric and therefore fundamental movies. If this means including an “official” classic of film history, such as Dusan Makavejev’s brilliant Innocence Unprotected, it also means screening forgotten gems such as Richard Fleischer’s Flicker Flashbacks, produced for RKO in the 1940s. A splendid film study of Bresson’s L’Argent made by Farocki and Bitomsky emerges from the TV archives, whereas Berriatúa’s documentaries on Murnau’s Der lezte Mann and Tartüff are among the best of the recent documentaries produced to accompany the re-release of movie classics on DVD. Last of all, a particularly significant contribution comes from a series of artists who use film (or should we say filmmakers who use art?) such as Pierre Huyghe and Mark Lewis in works that demonstrate both the vitality of the practice of reworking celluloid and the obvious limitations of traditional cinemas, which cannot accommodate an increasingly widespread variety of fascinating video installations and multiscreen projections.

What cinema2 seeks to do, especially in this edition, is not only to show what a film can become but, in the light of that perverse philology which is our speciality, above all to show how the originals, these strangely consenting candidates, seem to have foretold or prefigured the transformations they have been subjected to. This is why we have excluded any straightforward parodies or improbable travesties and imitations. They simply take advantage of the original without grasping its essence or establishing that special relationship of reciprocal seduction and revelation that makes all the difference.