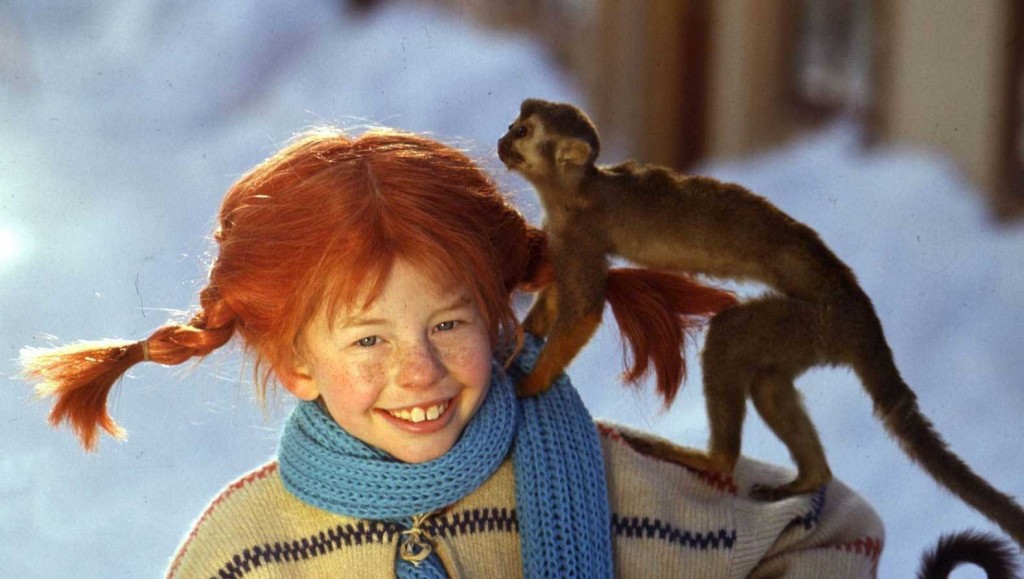 Schermi e Lavagne (Screens and Blackboards) – the Cineteca’s educational department, together with Paper Moon Associazione, organises a series of initiatives to allow the youngest members of the public to come into contact with the history of cinema and its protagonists in creative and engaging ways, in order to enhance the collective experience of viewing a cinematographic work and at the same time discover the ‘behind the scenes’ of the moving image.
With 10 days of events, 80 films including shorts and features and numerous workshops for children, this year’s Il Cinema Ritrovato Kids is an important opportunity to bring children into close contact with the cinema. Each child will be given their own personal accreditation card with which to access all the initiatives dedicated to them. Screenings of films from yesterday and today (from 24 June-4 July), will make up sections that share a thematic thread. Some silent films will be accompanied by a live pianist. After the screenings, children will be able to experiment with optical devices from the pre-cinema era, discover how the pioneers of cinema invented film tricks and special effects, create new stories from what they have seen on the big screen or celebrate 40 years of Pimpa. Children will also be able to visit the projection booth and handle film. The final day of the festival will see children and parents constructing small cars together, with which they will be able to enter an authentic drive-in screening reserved for the very youngest cinema lovers.
The Festival also dedicates space to the teens, with a series of initiatives designed to bring them closer to the cinema, its language and its history through direct experiences. The Giovani Filmmaker (Young Filmmakers) Summer School will allow those over 12 years of age to create a short film over the course of five mornings, following all the phases involved in the creation of a film: from writing the story to the screenplay, from casting to costumes, from shooting to editing. For music lovers, aged 14 and older, Daniele Furlati hosts Musica per immagini (Music for Images), a workshop that will take place over three afternoons for those who have already mastered a musical instrument, with the aim of developing a musical score for a short film from the past which will then be performed live at one of the Festival’s official screenings. And finally, making its return once again this year, after positive feedback from previous editions, Parole e voci dal Festival (Words and Voices from the Festival): a group of young cinema lovers, ages 16-20, under the supervision of Roy Menarini and the coordination of Luisa Ceretto, will participate in the writing and production of the Cinefilia Ritrovata blog: they will be able to follow the festival day by day, interview the protagonists and review films. The best contributions will be published online.

IL CINEMA RITROVATO KIDS. Plus and Minus

IL CINEMA RITROVATO KIDS. Plus and Minus

Using as a starting point the superimposable card game, designed by Bruno Munari and Giovanni Belgrano, a laboratory on modern and classical fairytales

A laboratory with cardstock, punches and words to tell new tales

A workshop to build a cardboard car, to be “driven” to the Kids Drive-In

An open-air screening of some short animations, reserved for those children who come in their own Car Box