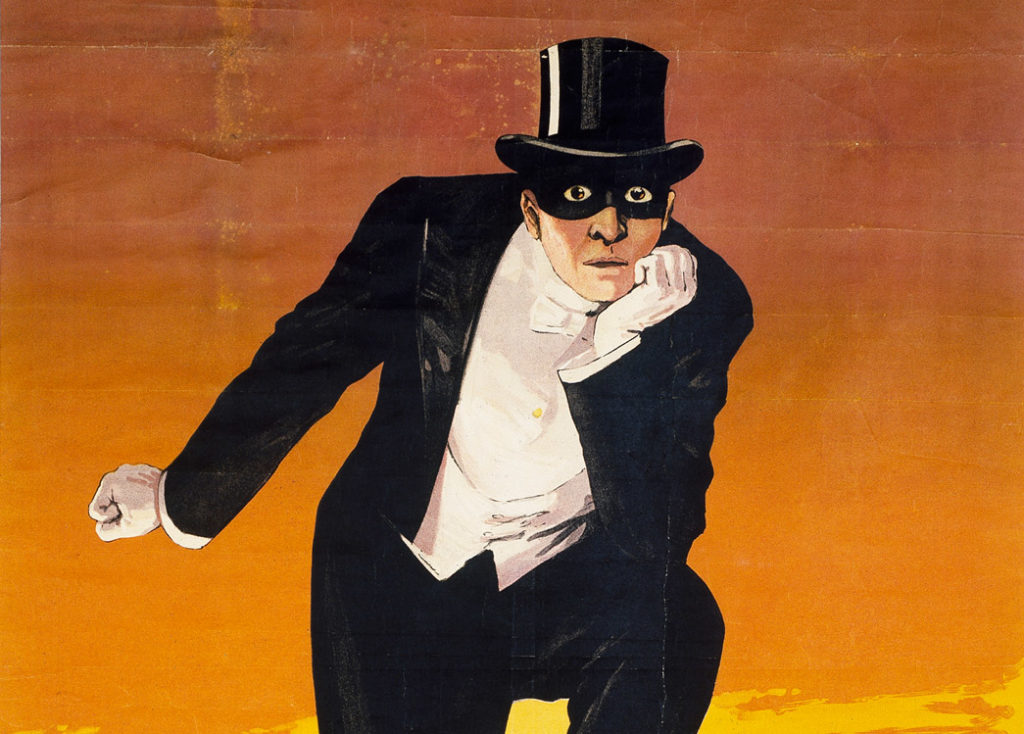 Searching by year (and not by director, country, or genre) has in past editions of this section yielded programmes made up of virtually unknown films; and for both the curator and the audience, the element of surprise, discovery, and astonishment was always an important part of the experience. This is no longer the case. We are no longer in the terra incognita of Early Cinema. And even without ever having seen the films – let’s say Le Corso rouge or Maison Fifi – or knowing much about directors like Oxilia or Machin, the waters are now familiar, with some titles (like Cabiria)long figuring in printed film histories. I have decided to keep up the idea of a research project, and to organize a series of thematical chapters. They explore a few major aspects of cinema (in Europe) at the historical moment of the beginning of World War I, which would bring an end not only to ruling many dynasties but also to the hegemony of French and Italian Cinema. The curatorial work consisted this time not in editing programme sessions, but in creating a vast net of connections which spreads over the week of the festival, and moreover is connected to the other sections dedicated to silent cinema – Dulac, Porten, Views from the Ottoman Empire, and Restored Silents. I have included films that are not from 1914, finding it more important to follow hopefully inspiring approaches than to stick to the rules, e.g., the production year 1914. My warmest thanks go to the archives who have preserved these films, and to the colleagues who with their work and advice help every year to realize this section.

In January 1914, Francesca Bertini was prominently featured on the first page of the American magazine “Motography”, and a few months later the “Moving Picture World” celebrated Lyda Borelli as “the Bernhardt of the Photo Play”. Their male colleagues, such as top actors Emilio Ghione and Mario Bonnard appear equally in the international trade press, giving proof of the impact of the Italian star system. Italian cinema was a worldwide commercial success and by 1914 it also occupied an important place in the national artistic culture: Roberto Bracco, Matilde Serao, Nino Oxilia, Lucio d’Ambra, Nino Martoglio, leading figures of the cultural scene are all firmly engaged in cinematography ; Gabriele D’Annunzio is fêted in the press for the mediatic event of the year, Cabiria, for which he assumed the well-paid but fictitious autorship. Apart from this colossal, or Guazzoni’s Caius Julius Caesar or Oxilia’sSangue bleu or Negroni’s Histoire d’un Pierrot, the Italian film industry as a whole reached an unprecedented level of productivity and creativity in 1914, the main reason being an ongoing generational change. Gallone, Palermi, Genina, Zorzi and Campogalliani all made their first work in 1913-1914. A revolution that would make film history and was already in full swing in 1914.