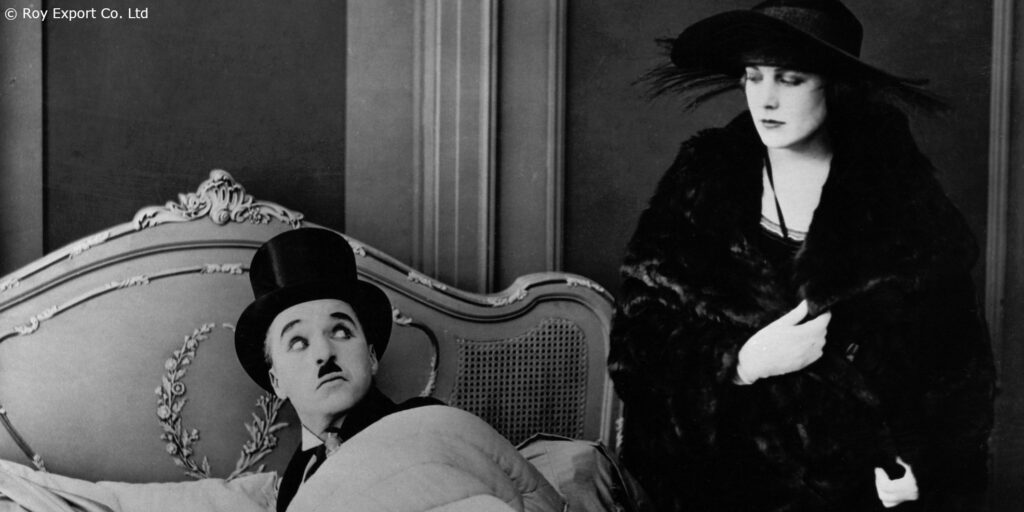 1920 was meant to have been the last episode of the Hundred Years Ago strand. The pandemic made it impossible for us to travel to view and discover films in the archives; and anyway, we reasoned, how much remains to be discovered in the last decade of silent cinema? A small tribute to 1921 would do fine – maybe the new restoration of I figli di nessuno and a classic or two.

So much for good intentions. As you will gather from the following pages, they paved the way to an exuberant programme of 37 long and short films. It turned out that 1921 is a remarkable vintage, a meeting place of Not Yet and Already. Top directors such as Ernst Lubitsch (Die Bergkatze), Victor Sjöström (Körkarlen) and Mauritz Stiller (Johan, not in the programme) are still working in Europe – soon they would all be in Hollywood. Weimar cinema and the avant-garde movement had already made their mark, but Soviet production has not yet picked up. As a consequence, Gosfil’mofond holds in its collections many prints of imported works from 1921, some of which are not known to exist elsewhere. No one has seen Arbuckle’s Crazy to Marry or Sessue Hayakawa’s The Swamp in decades – but you will.

Great stars of the 1910s such as Hayakawa, Alla Nazimova (Camille) and Henny Porten (Die Hintertreppe) not only continue their acting careers in 1921 but also have their own production companies. Such artistic and financial independence would soon become unthinkable in the US. So would an Asian leading man (or any leading actor not ‘Caucasian’ in the racial classification of the US).

While The Kid, probably the most essential film of the year, does not figure in the programme selection, comedy certainly does, represented by seven important performers: Arbuckle, Biscot, Chaplin, Hardy, Keaton, Laurel and Larry Semon. On film, it was a wonderful year for fun.

And in other respects? Hitler became party leader of the NSDAP in July 1921. Bolshevik rule in Russia developed into a totalitarian expansionist government, using terror to stay in power; popular rebellions were crushed (Kronstadt, Tambov), and the Red Army invaded and occupied the Democratic Republic of Georgia in February 1921. On an international level, the Comintern requested its members to break with reformism, causing the workers’ movement to split into Social Democrats and Communists in 1921. This fatal rift would favour the ascent of fascism. In the US, where obsessions with morality and race influenced politics, the Arbuckle scandal of 1921 foreshadowed future witch-hunts and led to a system of self-censorship within the movie industry.

Historical events are rarely seized en directe by cinema. As a guide to the general context, we would like to recommend to you to read or re-read The Origins of Totalitarianism, by Hannah Arendt.

DREAM OF A RAREBIT FIEND. THE PET

DREAM OF A RAREBIT FIEND. THE PET

DREAM OF A RAREBIT FIEND. THE FLYING HOUSE

DREAM OF A RAREBIT FIEND. THE FLYING HOUSE

A MOVIE TRIP THROUGH FILMLAND

A MOVIE TRIP THROUGH FILMLAND