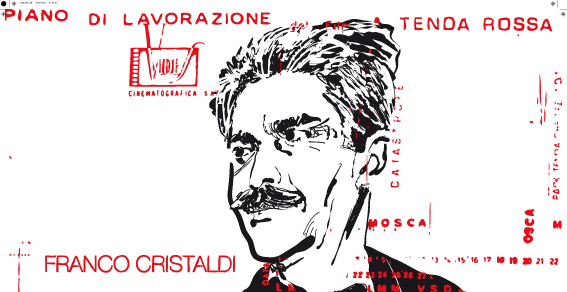 The opening of the exhibition Dream Makers is just around the corner… in the images below you can catch a glimpse of the portraits of the producers created by the artist Pietro Puccio and some pictures from the installation of the exhibition (taken by Martina Barbieri).

The exhibition. A voyage through Italian cinema by way of the stories of the producers who made our national film industry a world leader. Producers like Giorgio Agliani, Salvo D’Angelo (Universalia), Goffredo Lombardo (Titanus), Giuseppe Amato e Angelo Rizzoli (Cineriz, Riama), Dino De Laurentiis and Carlo Ponti (Lux, Ponti-De Laurentiis, and then as independents), Franco Cristaldi (Vides and Cristaldifilm), Alfredo Bini (Arco Film), Alberto Grimaldi (PEA), Italo Zingarelli (West Film) and Fulvio Lucisano (Italian International Film) approached their job in very different ways, but in the Fifties and Sixties, together they created one of the most important Italian export industries.
The golden age of Italian cinema and the films that resulted from the far-sightedness and talent of a generation of producers, recounted through an exhibition of original archival materials: from Federico Fellini’s La dolce vita to Pier Paolo Pasolini’s Il Vangelo secondo Matteo, from the popular success of Lo chiamavano Trinità, to the Oscar for Giuseppe Tornatore’s Nuovo Cinema Paradiso. This exhibition is the result of a collaboration between the Cineteca di Bologna – which provided the Franco Cristaldi archival materials – and the British research project Producers and Production Practices in the History of Italian Cinema, 1949-1975 promoted by the University of Warwick and Queen’s University Belfast, and financed by the Arts and Humanities Research Council. 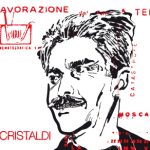 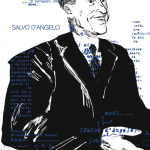 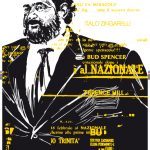 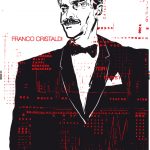 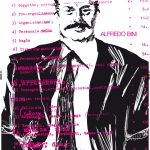 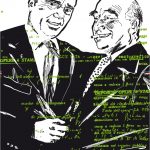 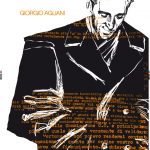 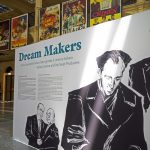 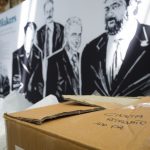 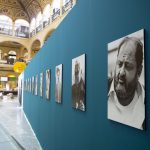 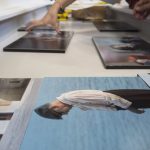 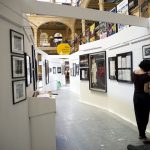 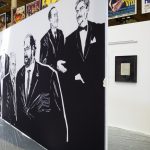 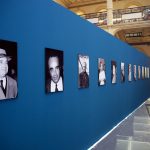 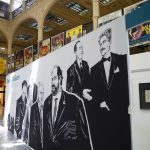 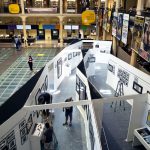 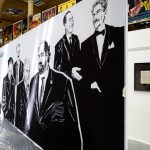 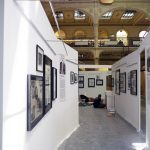 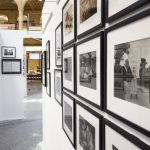 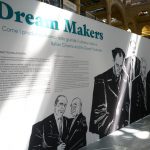