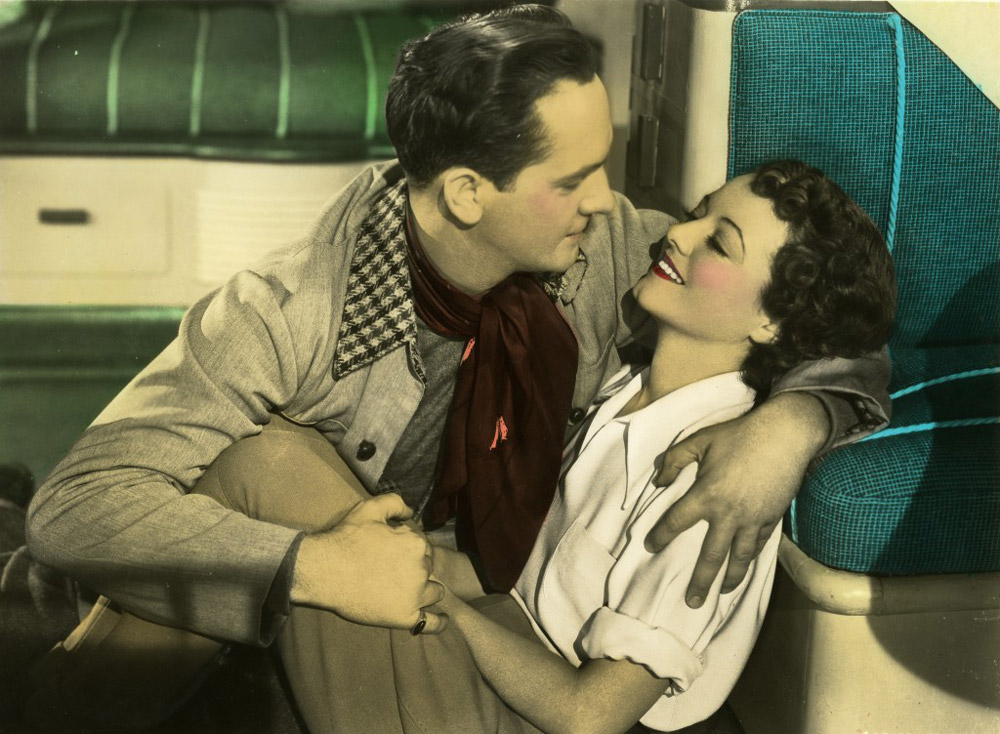 Our American Masters’ retrospective adds William Wellman (1896-1975) to the company of von Sternberg, Capra, Ford, Hawks, Walsh and Dwan, once again presenting all the silents, the early sound films and some of the later masterpieces.
The scarcity of silent Wellman prints is a sad fact: You Never Know Women, in 1926 already his 12th film, shows an insid­er’s view, like Wings (1927) about fliers and war; Beggars of Life (1928) is a touching prelude to the Depression-era roads, leading to great Wellman territory in the period ‘before the Code’, when he created many of the era’s lasting, most hard-hit­ting films. His was a personal moral, outside the fake morality that society was preaching. He could handle any genre beyond categories. His sense of scenery and weather was as beautiful as Ford’s (who voted for wind, when Wellman’s specialty seemed to be rain), and his sense of adventure, physical action and men in war could have the same depth as the best films of Hawks or Walsh.
Wellman’s most blessed characteristic was his irreverence, the fullness of which shines in the totally absurd Nothing Sacred (1937, rare among the greatest screwball comedies to have an aggressively rural-moronic content). Wellman’s comedies were as tough as his action films: a certain tendency to mingle charac­teristics from quite unrelated genres is typical for him.
Wellman’s output is large enough to be almost beyond reach; any selection is bound to leave out remarkable films. A nice surprise is in store because the classics and the relatively unknown films are equally and deeply satisfying. Thus, among Wellman’s westerns The Ox-Bow Incident (1943) is one of the most famous and greatest studio films ever, with its shadow play of justice and claustrophobic sets reflecting the horror story of violence pouring out of the depths of decent citizens; Yel­low Sky (1948) belongs to the fraternity of Greed (1924) and The Treasure of the Sierra Madre (1948), a violent film with almost no action (the shoot-out is ghostly, with horse’s shad­ows conveying what happened during the final power game); Westward the Women (1951), a film about a hard journey, is kill-or-be-killed in a way that makes most other westerns look tamely romantic.
Every step into another genre creates a different tone. Wellman’s original A Star Is Born (1937) matches Cukor’s later master­piece as an inspired insider’s view of tinsel town pain. The very wonderful Good-bye, My Lady (1956), a juvenile film about a boy and a dog – and nature, a swamp, a family – shows how every stage of life requires loss for the individual to become transformed truly and fully into a meaningful new phase.
For many, this series will be a revelation considering that even now almost no general film history book even mentions such dazzling films as Other Men’s Women (1931) or Midnight Mary (1933). Even good writers tend to experience Wellman’s career without enough appreciation when all his films are taken as a series. Let me predict that our selection will produce just the opposite sensation – plain, growing enthusiasm…