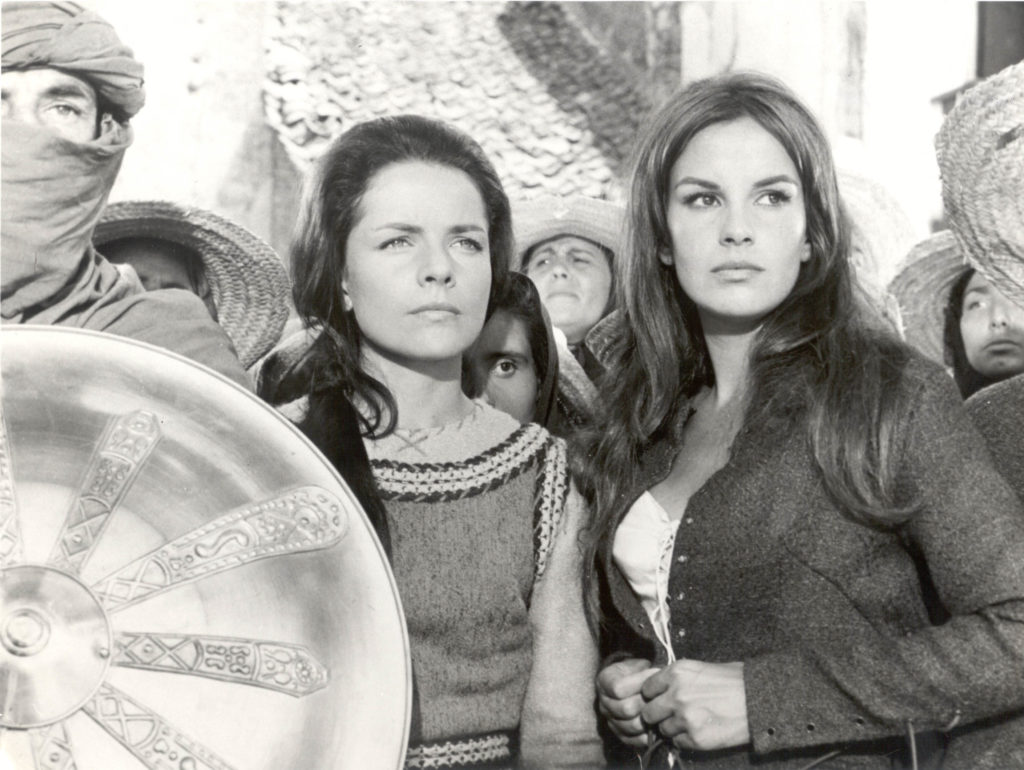 What is «MacMahon», objectively? It’s a cinema located on MacMahon avenue, near the Etoile. Original versions of films were shown regularly at that cinema, the best in Paris. That’s an objective «MacMahon». But objectivity bores me. I much prefer my personal sense of MacMahon. Indeed, the MacMahon I’m talking about was never the «MacMahon». Instead, it was an arbitrary, gone legendary, theater, where I discovered the majority of the films I love, in both the public and the private screenings, which we owe to the eclectic kindness of its director, Emile Villion.

[…] What the «MacMahon» found itself locus of, was not cinema, but an idea of cinema. Clearly this commits to nothing, except perhaps friendship. Perhaps friendship is nothing but a shared need. Consequently, «MacMahon» is by no means a school which narrows like a funnel, but rather, a starting point, a reversed funnel.

Around 1954, «MacMahon» was the fortuitous meeting, near the Etoile, of persons I loved and others I would come to love; of films we knew, or that we were waiting for, or that we discovered, and that we would love together.  So, is it a new form of snobbishness to be a «MacMahonist»? There are always labels ready for whoever seeks beauty, this other name for truth. One day it’s an honest man, another day the son of the king. Now that the cinema exists, why can’t it be a «MacMahonist»? The name will surely pass, all names pass. The beauty remains. It doesn’t seem important to me to ask: how can you be a «MacMahonist»? The important thing is to try: how can we be Raoul Walsh? Like Fritz Lang? Like Joseph Losey? I don’t know yet. I only know that they are, that’s all. Beauty is proof of beauty, that’s precisely where the paradox lies. «MacMahonism» is not an easy answer, too easy; it’s a demanding question. The question, gentlemen, remains open.