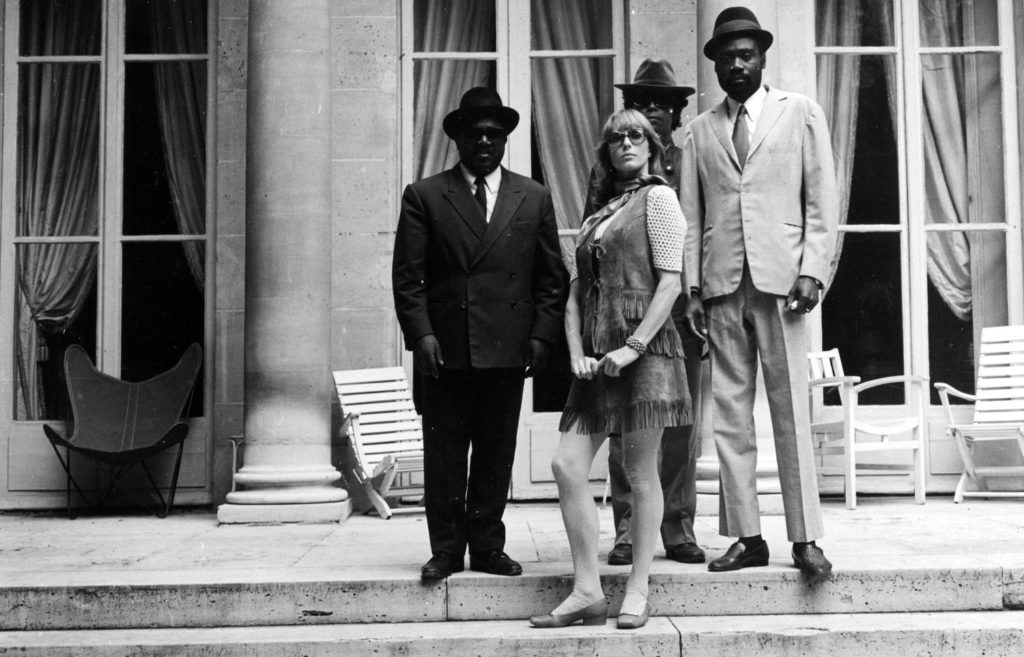 With 31 restored titles from 20 countries – including Armenia, Cuba, Egypt, India, Iran, Kazakhstan, Mexico, Morocco, the Philippines, Senegal, Sri Lanka, Taiwan, Thailand, Turkey – the World Cinema Project turns ten this year. As in the past, this program stems from the project’s most recent restorations, attempting to widen our field of investigation.
So let’s go back exactly where we left off: the last shots of Memorias del subdesarrollo with Sergio Corrieri’s telescope pointed at the tanks silently passing along the Malecón, at the dawn of the revolution. Memorias and Lucía were released in theatres few months apart, between the summer and fall of 1968, while the great liberation and protest movements crossed the planet and cut through history. It was mainly thanks to these two films that Cuban cinema, born inside ICAIC’s incubator and fed with Italian Neorealism, was brought to international attention. Restoring Lucía, recovering the original beauty of this ambitious portrayal of Cuban history in which Visconti’s influence (but also Kazan’s and Resnais’) and visual experimentation merge together to attain a personal language and style, expands, in a way, the process started with Memorias. In other words, it brings directly to our eyes the freedom, the coherence and the expressive maturity reached by revolutionary cinema at its peak, able to ripen within the system and yet keep an ambiguous, marginal, critical gaze. This Cuban cinema shares the same language with the new Latin American cinema at large, capable of expressing its critical discourse through a number of essay-manifestos such as Glauber Rocha’s Aesthetic of Hunger (1965), Garcia Espinosa’s For an Imperfect Cinema (1969) and, also in 1969, Towards a Third Cinema by Getino and Solanas. At the core of these filmmakers’ debate is the militant nature of cinema, the need of decolorizing art, to overturn the bourgeois aesthetics as well as the control imposed by the European and American capitalist system. It’s on these very same axis that Latin American and African filmmakers articulated a common discourse, which multiplied the perspectives and raised the voice of third cinema movements. Med Hondo’s œuvre, yet to be recognized fully also because of Hondo’s uncompromising artistic stance, played a key role in this debate. “It is a cinema premised on the inseparability of the aesthetic and the political” – wrote Aboubakar Sanogo, to whom we owe the (re)discovery of this filmmaker. “Humorous, caustic, thought-provoking, historically conscious, uncompromising yet profoundly empathetic, and restlessly innovative […] the indocile films of Med Hondo invite us to take our destinies in our own hands and forge a world in our own image”.