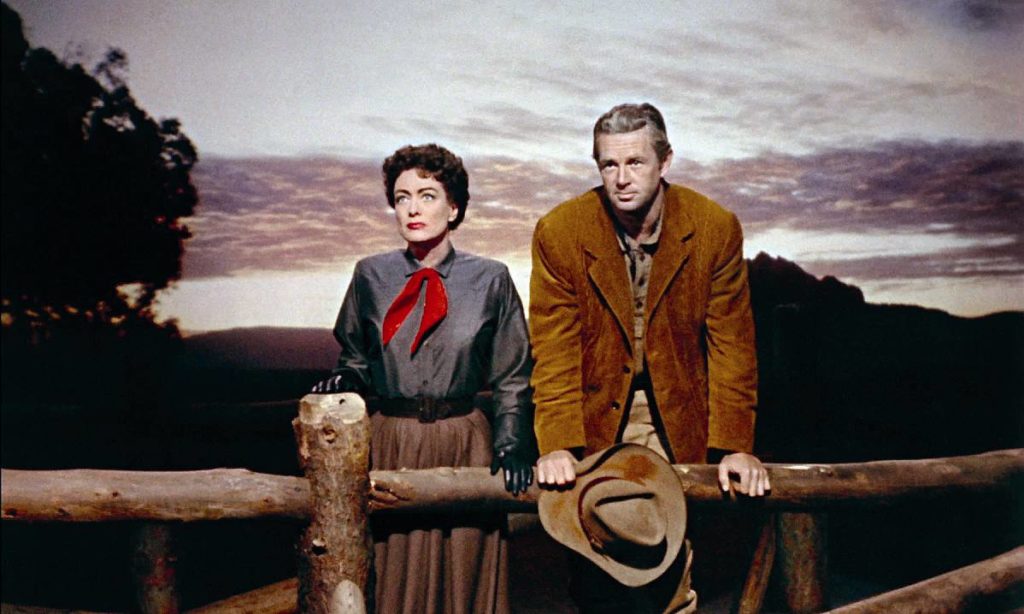 The more traditional section of Il Cinema Ritrovato brings to Bologna the best restored films from around the world, in 35mm and digital. From the 1917 of Caligula to the 1977 of Annie Hall, this year’s selection spans sixty years of cinema, through classic films impossible to resist (Lubitsch and Truffaut, Ray and Laurel&Hardy…) and rarities not to be missed (one for everyone Secrets, by Frank Borzage).

NIGHT OF THE LIVING DEAD

NIGHT OF THE LIVING DEAD

THE 7th VOYAGE OF SINBAD

THE 7th VOYAGE OF SINBAD

BRING ME THE HEAD OF ALFREDO GARCIA

BRING ME THE HEAD OF ALFREDO GARCIA

Recovered & Restored 2017, In Search of Color: Kinemacolor and Technicolor