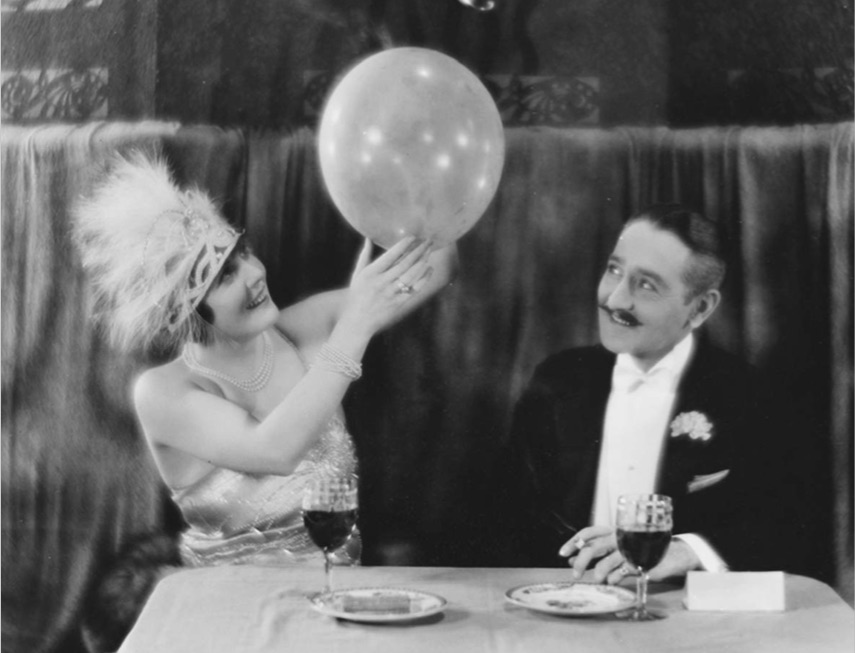 The Cineteca di Bologna has, for over five years now, sustained an important relationship with Charlie Chaplin and his heirs. The delicate and complex restoration work carried out by the Cineteca and L’Immagine Ritrovata laboratory, which began with The Kid in 1999, is still in progress, in accordance with the family’s wishes. Since then, thanks to a careful philological analysis, an accurate comparative study of existing materials and the use of the most sophisticated techniques to achieve the best possible sound and image quality, we have witnessed the restoration of Modern Times, Monsieur Verdoux, Limelight, The Chaplin Revue (Shoulder Arms, The Pilgrim and Dog’s Life), The Circus and Pay Day. In 2003, alongside the restoration project that is due to complete all the director’s work in the next few years, a new initiative has been added. Promoted by the Association Chaplin in collaboration with BFI/National Film and Television Archive and Lobster Films, it proposes to restore the 35 slapstick comedies that Chaplin made with the Keystone Company in 1914.

The Cineteca is carrying out an ambitious project, thanks to the fundamental support of the Fondazione Carisbo, to catalogue, digitise and preserve the monumental “paper legacy” left by Charlie Chaplin. Nearly a century of cinema is contained in dozens of stories, screenplays, drawings and sketches, short stories, set stills and private photographs, daily production reports, ideas and notes for projects never realised, press books, letters and censorship documents. The 2003 inauguration of the online catalogue, charliechaplinarchive.org, and of the Charlie Chaplin research centre at the Cineteca library, has allowed us to show the first results of a work, that, once completed, will allow the world’s scholars, researchers and film experts access to this inexhaustible heritage. The project, currently in progress, has realised over 83,000 digital scans and nearly 5,500 catalogue entries.

The original archive material, only available to a few film historians up to now, will be published and reproduced for the first time in a series of monographic volumes. The critical comments by film critics and historians of the unpublished papers, allow us to trace the crucial stages around the origins of the single films, their creation, the unused versions, the censorship and distribution issues. Following on from the monographies dedicated to Limelight, The Great Dictator and Modern Times, this year we are publishing Kevin Brownlow’s The Search for Charlie Chaplin together with the memorable documentary Unknown Chaplin – for the first time on dvd – made by the same author and by David Gill.