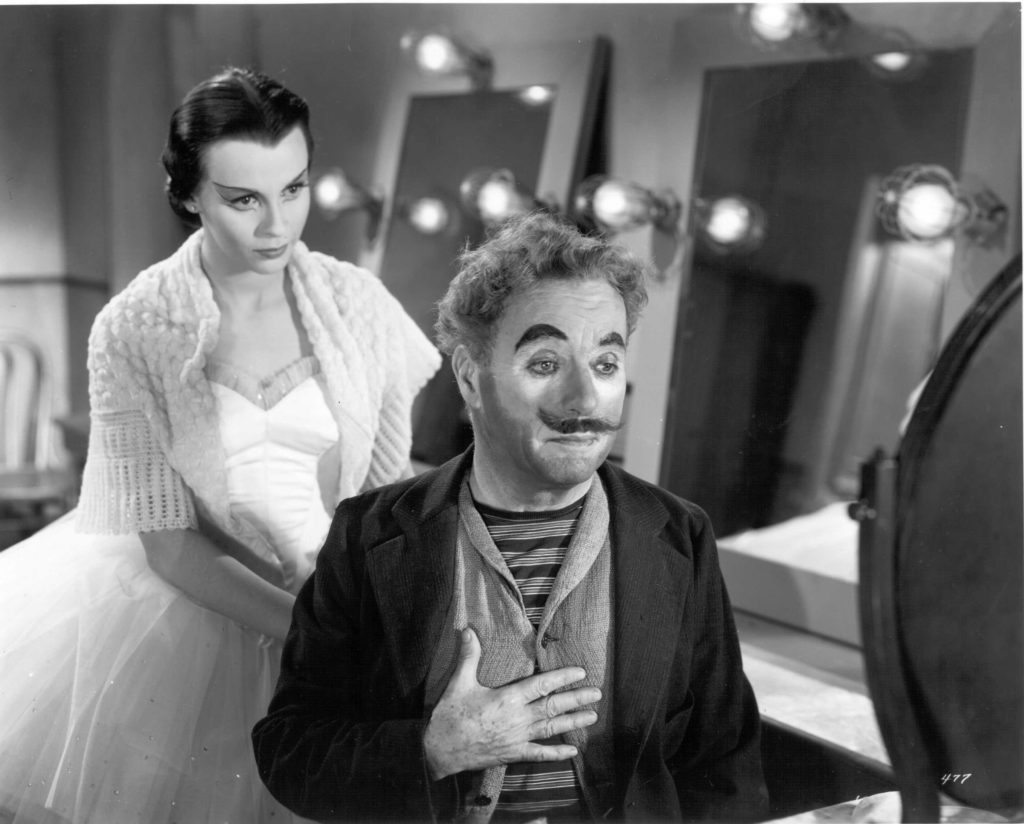 The Cineteca di Bologna has been assigned the delicate task of restoring Charles Chaplin’s entire cinematographic oeuvre. All phases of this complex operation, requested by the filmmaker’s heirs, will be carried out in Bologna under the direct supervision of the specialized personnel at the Cineteca. The restoration work is based on philological reconstruction of each individual film. Thus, as has been the case for some time now with literary works, the best existing elements from throughout the world will be recovered, and through comparative analysis, we will establish which material is closest to the original version of the film. In addition to obtaining the best possible quality of sound and images, the final aim is to reconstruct the work in the version actually approved by Chaplin, taking care nonetheless to conserve all the «authored variants». Indeed, the director’s work to revise and perfect his films is not ignored: the precious documentation on modifications and changes made to the films by their author, are of great importance when researching both the history of the work in the making as well as the director’s specific method of working. The case of The Kid – restored by the Cineteca in 1999 – is a prime example: four different negatives of the film existed, as Chaplin made numerous changes to the original editing – some even fifty years after the first release.With Modern Times, instead, at the same time that the images were being restored, thanks to the work of Maestro Timothy Brock, it was possible to reconstruct the original score from 1936, written for the film by Chaplin himself. In 2001, the restored version of Monsieur Verdoux, dating back to 1947, was presented. Restoration of Monsieur Verdoux was carried out in part from comparison of various existing materials, which allowed us to identify, through a series of laboratory tests and assessments, the best sources for restoration of the images and sound. Restoration of the images was carried out exclusively using photo-chemical techniques, while digital technologies were also employed to restore the sound. Now it is time for the restoration of Limelight. Fifty years after its release in theaters, the film is being presented here in the last version approved by Chaplin. Indeed, approximately one month after the film’s premiere, the director decided to cut a scene almost four minutes long, in which Calvero meets Claudius, the armless wonder, at the bar. In recent years both in Italy and abroad, an unauthorized version of the film, which includes the cut scene, has often been distributed. In addition to Limelight, Il Cinema Ritrovato will present the restored version of Shoulder’s Arms and The Pilgrim. In 1959, Chaplin produced a remake of these films, presented to the public in the form of a compilation film entitled The Chaplin Revue, also including a Dog’s Life (1918). Restoration – not yet completed – was carried out from the materials closest to the original negatives as reedited by Chaplin for The Chaplin Revue. Approximately ten years of work are estimated as necessary to finish restoring Chaplin’s entire cinematographic oeuvre (approximately 80 films including both shorts and features).