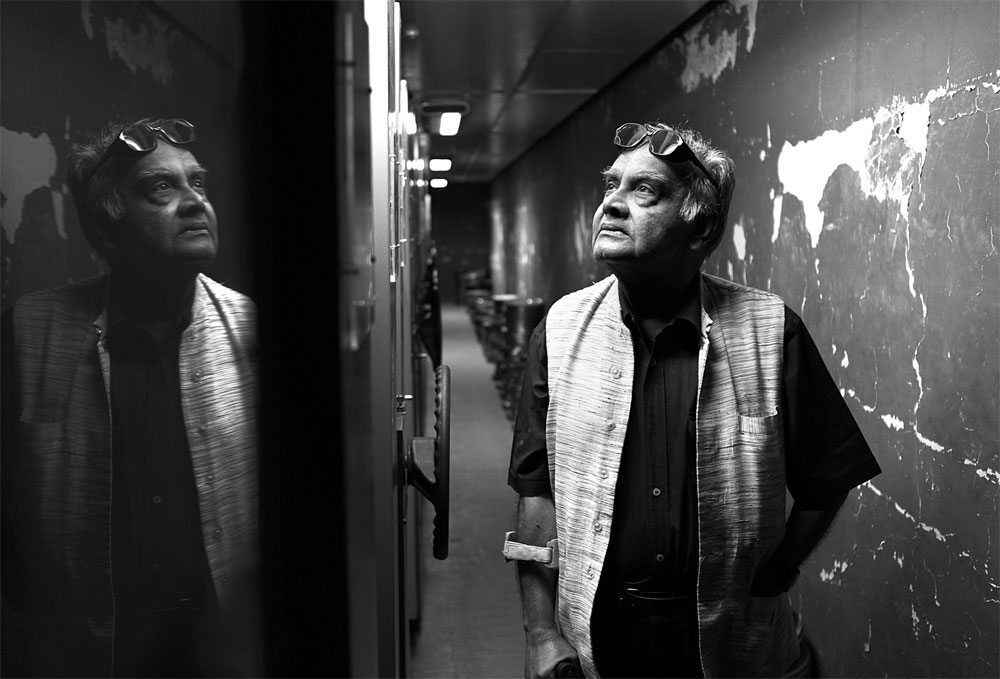 This foray into Indian film is the result of a series of serendipitous encounters that share a common denominator: cinephilia. The first cinephile is Martin Scorsese, who in 2008 was working on a documentary about George Harrison and through Ravi Shankar discovered the musical film Kalpana, written, directed and cho­reographed by Ravi’s brother, Uday Shankar.
Discovered by Anna Pavlova in the Twenties and praised first by European audiences and then in India, Uday Shankar – of whom James Joyce wrote: “He moves on the stage like a demigod” – made Kalpana towards the end of his career. The visionary and artistically innovative film was extraordinarily successful and then completely vanished from the screen. In 1967 Uday Shankar sent an internegative of Kalpana to the National Film Archive of India in Pune, for conservation and the reprinting of new copies for screening.
For many years a lawsuit prevented Kalpana from being screened. Finally in 2012, thanks to the immense support of another cine­phile, Shivendra Singh, the World Cinema Foundation restored it, ensuring the work a second life on the screen.
Shivendra Singh is also the director and producer of Cellu­loid Man, the history of Indian cinema through the portrait of Paramesh Krishnan Nair, a historian and cinephile of interna­tional fame, student and friend of Ritwik Ghatak, founder of the National Film Archive of India (of which he was director for over three decades), curator of the first Indian retrospectives on Berg­man, Kurosawa, Wajda, Jancsó, Zanussi, De Sica, Fellini, and Antonioni.
Our tribute is completed by the much awaited restored version of Meghe Dhaka Tara (The Cloud-Capped Star) a masterpiece by Ghatak, described by Serge Daney as “one of the five or six most beautiful melodramas of film history.