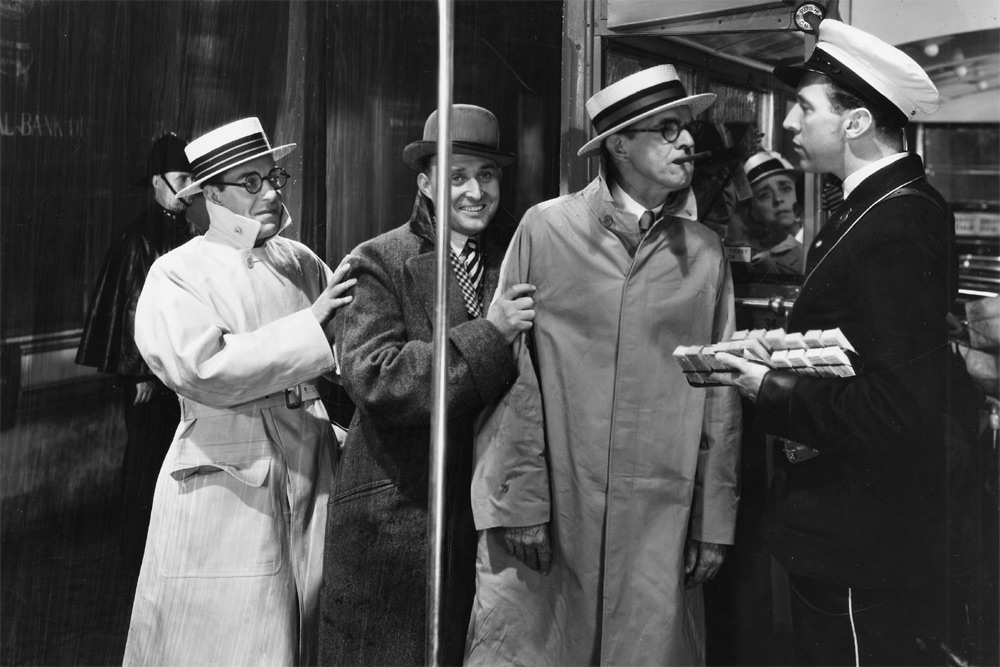 Films that didn’t proceed in a linear way and proceeded to tell several stories, sometimes meeting or then interacting in more secret ways, were a fascinating trend in early sound cinema – the Raffaello Matarazzo masterpiece Treno popolare (1934) proved that to us two years back. There was the well-known idea of “city symphony”, another trend often called “Querschnitt film” and again another called “portemanteau”. Between all of them the lesser known world of British cinema performed a small but beautiful miracle with a cluster of films where some 12-20 people of different origins show up in the same place (often unaware of each other) and leave behind an indelible mark of a place haunted by parallel lives. Our selection of films, signed by Walter Forde, Berthold Viertel, Victor Saville and Carol Reed, is not to be missed by anyone interested in later variations of directors like Altman (Nashville, Short Cuts), this time all around the world.