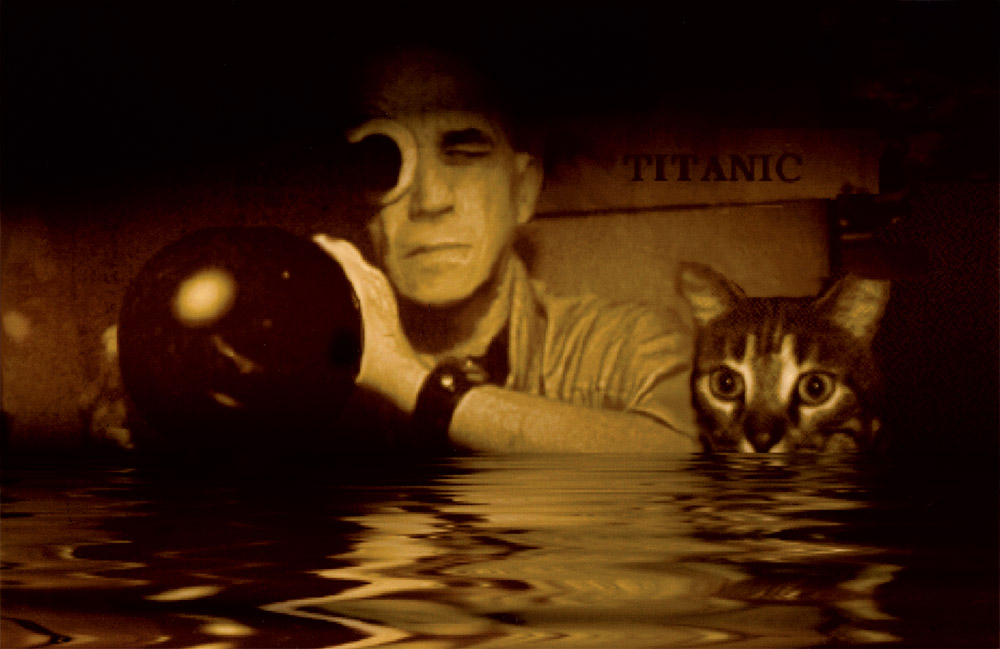 It’s most fitting to start with the words of an old friend, Alain Resnais (with whom Chris Marker made the hard hitting film about the obscenity of colonialism, Les Statues meurent aussi, and worked on Nuit et brouillard more than is usually known): “Chris Marker is the prototype of the 21st century man. He managed to achieve a synthesis of all appetites and obligations without ever sacrificing any of them to the others. In fact a theory is making the rounds, and not without some grounds, that Marker could be an extra-terrestrial. He looks like a human, but perhaps he comes from the future or from another planet. […] There are some bizarre clues. He is never sick or ill, he is not sensitive to cold, and he doesn’t seem to need any sleep”. Marker was also famously elusive, but only from the vanities of cinema; he was present when needed. Our selection, rooted in the early films, shows that repeatedly. Chris Marker’s long span as cineaste includes all that ‘documentary’ might hold: essays, portrait movies, collage, cinéma vérité, travelogue, agitprop, science fiction, personal voice and collective works, all of these forms (and others) in constant dialogue with each other, often heightened to what becomes the alpha and omega of a genre seemingly close to what we know, for instance, as documentary, but then proves to wholly unique in form, reason and sensual grasp – as in La Jétée or Sans soleil, two of his most celebrated movies. It could be a long film (like the splendid Le Joli mai) or very short or minimalist; Marker has compared the short form to blood circulation: if the short film dies, it means the death of cinema as well, deprived of the change and challenge the short form presents. Each Chris Marker film is profoundly different. He filmed observations, still moments, plain reportage, random shots, elaborate formal inventions and simple spontaneous moments, happiness along with terrible observations about class society, and man’s state in the wake of imperialism and utopias of socialism. He wrote the best commentaries, as proven by …à Valparaíso, a Joris Ivens film to which Marker’s text gives the final touch. This highly literary man used text as no other director did, and used language for something no other medium could accommodate: “I am an essayist… Film is a system that allows Godard to be a novelist, Gatti to make theatre, and me to make essays”. The long journey starts here with Peking, Siberia, Jerusalem, Havana (and would along the years continue with Tokyo, Santiago, Berlin, Bissau, Hanoi and so on). It is scattered with humor, paradox, contradiction, irony and good lines like one from the almost unknown Description d’un combat:

More moments will follow in this precious on-going retrospective.