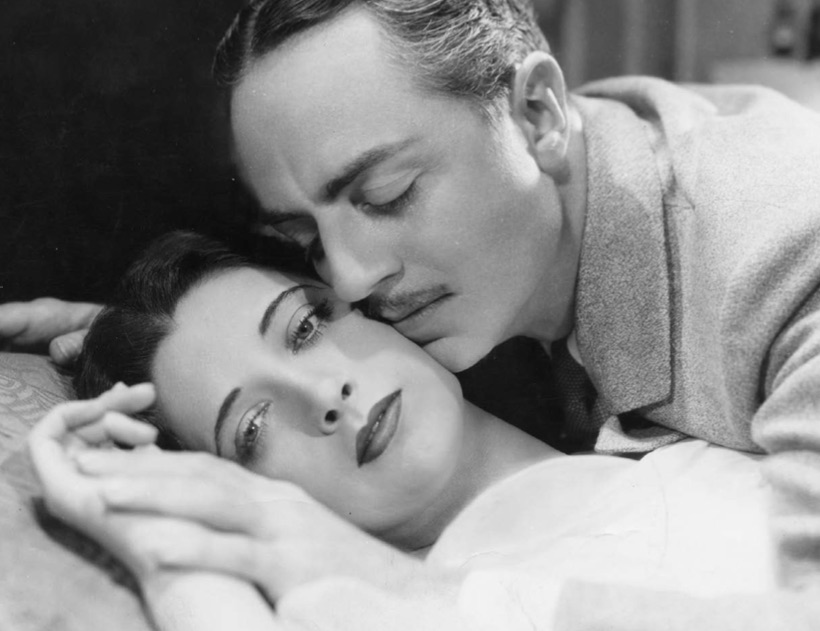 The big hit of our 2007 edition was Michael Curtiz’ early sound cinema, backed by Warner Bros., fresh from the studio’s success with the breakthrough of sound. We’ll try to surpass that series with a full hand from the company team, who created an unforgettable mirror of street-level America during the Depression years. Our examples will include William Dieterle’s The Last Flight, the greatest ‘Fitzgerald film’ about the lost generation; Tay Garnett’s One Way Passage, one of the most sublime love films of all time; William Wellman’s Heroes for Sale, a grim tale of real war heroes on their way to damnation by the anonymous Great Society, then in the throes of the Depression; and Mervyn LeRoy’s 1932 Three on a Match, which in only 63 minutes seems to catch all the hidden knowledge about a society that has been divided into too poor and too rich.

This is “the genius of the system” at its very best, meaning that even handyman directors working in conveyor-belt circumstances, with producers like Hal Wallis behind them, created thrilling works equal to what their more famous colleagues were doing – such a film is, for instance, Employees’ Entrance (Roy Del Ruth, 1933) with its grim miniature of the capitalist system. The series will be toped off by Mr. Curtiz himself, with his 20,000 Years in Sing Sing and its images of shadows hanging on the prison wall like guillotine blades. These are mainly pre-Code films, meaning fresh doses of cynicism and blunt realism about the nature of humans, yet always with an honest democratic edge, thus paving the way to the time when Warner’s slogan “good picturemaking with good citizenship” would be fully justified.