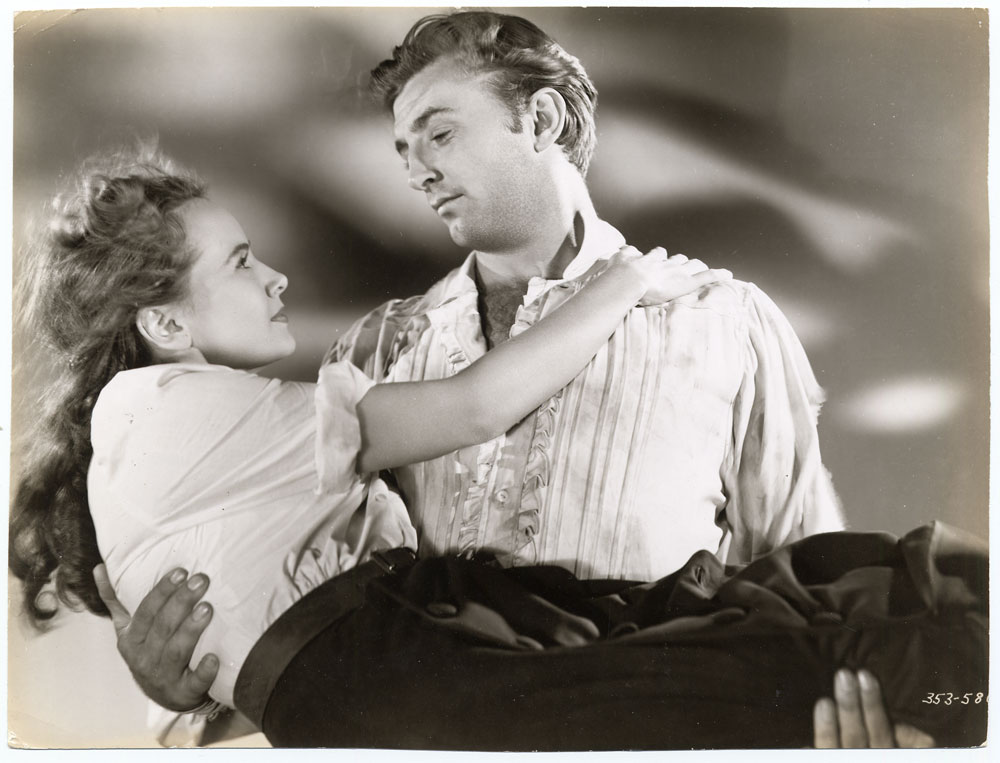 After Sternberg, Capra, Ford and Hawks, the name that symbolizes the sense of adventure and pure cinema, action and meditation, spectacle and silence – Raoul Walsh (1887-1980). In the words of Jean Douchet, Walsh’s films are “an inner adventure”: “This passionate Shakespearian is so intensely phisical because, above all, he is painting the tumultuous mental world”. Our series consists of a full set of silents, too often ignored as indifferent sketches on the way to things to come, plus selected treasures of the sound period, especially the early years which include the magnificent 1930 adventure in widescreen The Big Trail plus some brilliant bonuses from later years.
Walsh was a one-man-rebellion inside Hollywood: he refused the safety net of “iron scenarios” and created waves of “untranslatable” ideas. He was a loyal guardian (without the control or the prestige of a Ford or a Hawks) of the pure and uncompromised heart of Griffith’s era, and a modernist by instinct. Although he always worked with the system, he was closer to the spirit of Stroheim or Ingram; he always returned to the original dream of creative liberty.
It’s the attitude of life that his pal Errol Flynn defined as “fundamental excitement” and “all of the simple things of life: breathing, eating, drinking, frolicking, fishing, all the f’s”. Walsh gave the most natural, spontaneous, relaxed rendition of any genre. The essence seems to be born of a state of undisciplined happiness in breaking the conventions of each of them.
Even a genre dedicated to action (the western, the war movie) might be presented by Walsh totally devoid of it. He is one of the most lovable directors for supreme absurdity. Probably only in a Walsh film do we get to read about “the best war I ever attended”, and only he can get away with remarks like “Charmaine was fascinated to see the soldiers on their way to death” and be so very serious. War, so often an anonymous subject, inspires in Walsh an inimitable dialectic of farce and nausea (as in What Price Glory). Men are cannon fodder; there are no hidden, idealized goals. Walsh was equally tough about society and human nature: whether a boxing ring, a business enterprise, the primitive accumulation of money in a Western boom town or a war. And then again behind it all looms the erotic energy and vitality that energizes everything: stars, genre, the sense of story. Not to mention his concrete sense of nature, often defined as a beautiful space trembling with grotesque death.
The futuristic fantasy of The Thief of Bagdad, with its winged horses, says everything about the financial boom and the illusions of the 20s… to be completed by the hysterical break-downs that defined many later films showing the ruthlessness at the root of American prosperity, whether the format is a gangster film or a western. He was lucid about the neurosis of the century, with his many tales about psychopaths or the romantic counterpart, Liebestod.
Behind everything, he had a fabulous talent for the observation of milieu, for example “poeticizing a glum, unsunny, lower middle class milieu”, as Manny Farber put it. The writer added that Walsh is “a dedicated-to-fork cousin of Renoir’s Toni, Vigo’s L’Atalante, Brassaï’s street life photographs, with more brisk jocularity than his French counterparts”. Few evoked the sense of the 20th century as beautifully and and palpably “alive” as Walsh did directly on film.