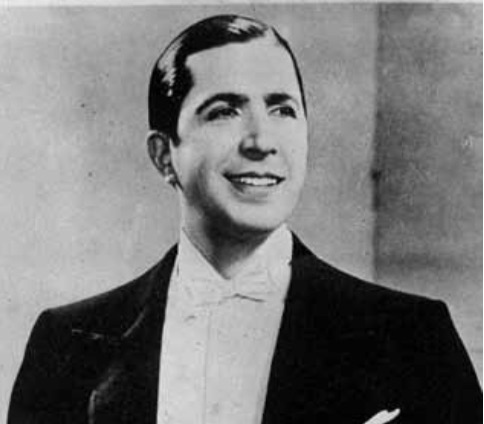 The number of Italians in Argentina at the beginning of the last century was so vast that it is no surprise that we can see signs of this phenomenon even in local film production.

One of the first examples is La morte civile, a recent and exceptional rediscovery in the Grasso family’s collection. Previously thought lost, this movie. It provides us with an invaluable example of the film work of the famous theater actor Giovanni Grasso (Catania, 1873-1930), who is often remembered for his role in the legendary silent film Sperduti nel buio. In 1907 the actor went on his first tour in South America, which was followed by a second one in 1910; both times Grasso performed in Buenos Aires. It appears that this is exactly when filming took place for La morte civile by Mario Gallo, one of the more notable Argentine directors of the time who was Italian by birth. The print found was a 35mm nitrate positive without captions and without a complete beginning and end. The correct order after editing has been re- stored, and internal gaps are marked by black frames.

The second film, Así cantaba Carlos Gardel, is a series of songs (out of fifteen that were originally shot) filmed between October and November of 1930 at the studios of Federico Valle, an Italian- born pioneer of Argentine cinema like Mario Gallo. Still consid- ered today an undisputed legend of the Argentine tango, Carlos Gardel had already made a name for himself as a silent film actor and in 1930 was convinced by director and actor Eduardo Morera to play himself in one of the first Argentine film experiments with optical sound. When in 1931 short films started appearing in film posters around Buenos Aires, Gardel was abroad signing a con- tract with Paramount, for which he made seven musicals between 1931 and 1935. In the meantime, short features continued to be screened separately until Carlos Gardel tragically passed away in an airplane accident in Colombia on June 24, 1935; the filmed songs were then stitched together in a single product. These short films all share a very simple structure: Gardel plays his part as if he were on stage in front of an audience. The only exception to this format is Viejo smoking, a production in the true sense of the word. The song series opens with Padrino Pelao, in which the figure of ‘Tano cabrero’ appears, a caricature of the complaining Italian. Tango, the symbol of Argentina, speaks Italian.