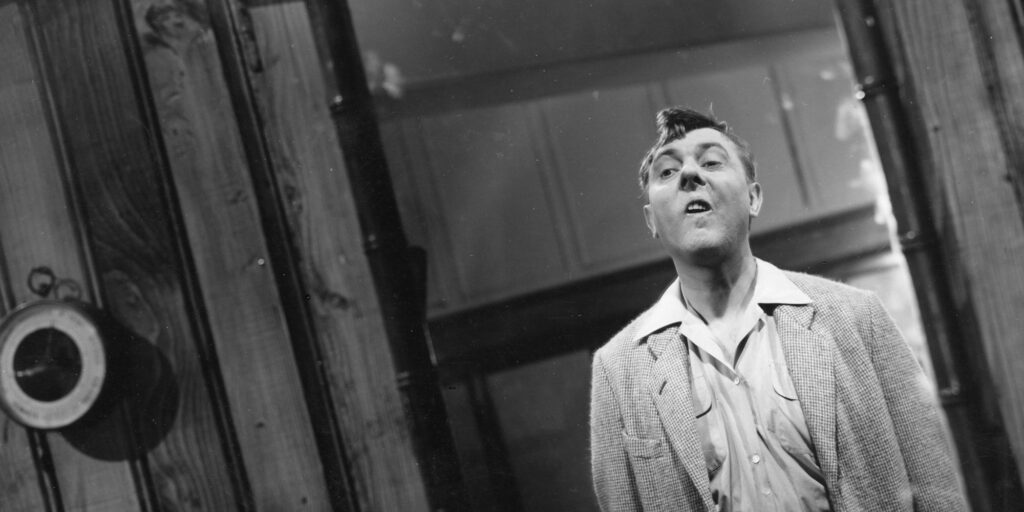 Schermi e Lavagne, the educational department of the Cineteca di Bologna, as usual offers a section dedicated to younger viewers, who can access screenings with a special accreditation. After two years, we are happy to return to the Sala Cervi and the Cinnoteca, in a completely renovated space. We look forward to seven days of screenings with 38 films alongside creative laboratories, shows, book presentations and exhibitions. The main focus of Il Cinema Ritrovato Kids 2022 will be comic cinema in all its forms, with particular attention paid to gags: from early cinema, with the Lumière brothers and the magic of the trick films of Méliès and Segundo de Chomón to Chaplin’s first appearances, Buster Keaton and the animated shorts of the Czech series Pat & Mat. Finally, there will be an homage, curated by Luisa Cecchi Famiglietti and Eric Rittatore, to the scholar and historian Giannalberto Bendazzi, who died last December and dedicated his last book, GAG: Il cinema comico da Woody Allen a Totò, to screen comedy. Keeping to the same theme, we will also inaugurate a small exhibition of the illustrations for the book Films pour les tout-petits, produced by André Hellé in 1923 and published in Italy nearly 100 years later by La Pulce Edizioni.
Returning to animation, this year we will pay homage to the Animateka festival, an event that has been taking place in Ljubljana for the past 18 years. Festival director Igor Prassel, who will be in Bologna, has selected two programmes aimed at children aged four and above that contain shorts from several countries employing a wide variety of techniques and styles. We would also like to draw your attention to two special events: a screening of Georges Méliès A Trip to the Moon with live accompaniment by the Lithuanian sound artist Dominyka Adomaityte and four films by Lotte Reiniger, two of which – Cinderella and The Sleeping Beauty – recently restored.
Our collaboration with Teatro Testoni Ragazzi – La Baracca continues: they will curate the opening show and host one of the events outside the scope of the main festival. Il Cinema Ritrovato Kids will also have an offshoot in the Giardino del Guasto and, for the first time, at the Serre of the Giardini Margherita. In February, a group of young film enthusiasts began a journey into the complex and fascinating world of film programming and cinematic communication. For Cinema Ritrovato, they will present a showcase of titles selected from the festival programme around which they will produce video clips and film reviews and conduct interviews with guests and the public.

WRITTEN ON THE WIND

WRITTEN ON THE WIND

CR Kids. The Magic of Shadow

CR Kids. The Magic of Shadow

CR Kids | The Magic of Shadows

CR Kids | The Magic of Shadows