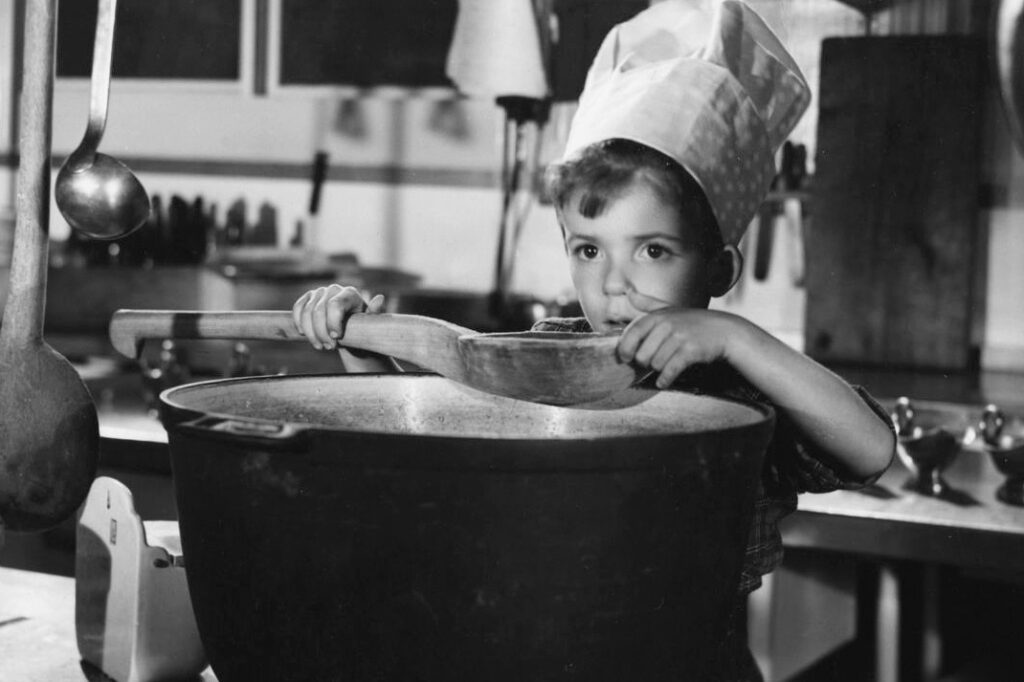 As tradition dictates, Cineteca di Bologna’s educational department Schermi e Lavagne has once again curated a special programme for budding film buffs, who for seven days can watch shorts and feature films from different countries and eras, participate in creative workshops organised in collaboration with the Cineteca’s archives, and attend book presentations and performances. We are especially happy that we can offer even the smallest audience members the chance to rediscover what it is like to watch a film in a cinema after such a long period without that experience. The Cinema Ritrovato Kids 2020 programme celebrates the centenary of Federico Fellini’s birth and takes its cue from the atmosphere of his films: the circus and the dream world that were so dear to him. In addition to screenings and themed workshops, for the first time ever we are opening with a show by Circo Sotto Sopra, Il grande viaggio di Augusto.
This year also marks the centenary of the birth of Gianni Rodari, to whom we’re dedicating screenings and workshops about the power of imagination. Sadly, in April another great writer passed away, Luis Sepúlveda, whose works spoke both to adults and children: we are paying tribute to him with a screening of Enzo D’Alò’s La gabbianella e il gatto, in a recently restored version, 20 years after it was first released. We have teamed up again with Warwaw’s Filmoteka Narodowa for a selection of recently restored short children’s films. They will be part of a selection titled Wind from the East along with movies from Hungarian archives and a few works by Czech animator Hermína Týrlová – for kids aged three and upwards. We will also continue to explore avant-garde cinema, with a special focus on Dadaism and Surrealism, featuring screenings of shorts with live music by the duo So Beast. The section titled The Shape of Dreams includes a few films by Georges Méliès, the pioneer of fantasy film, and the Danish short Palle alene i verden (1949), in which a boy wakes up to a world that is unexpectedly all his own. The Young Pass gives kids aged 14-18 access to all festival screenings. A group of young filmlovers will publish a daily online column called Pillole dal Festival per giovani cinefili, geared towards their peers and covering of a selection of the festival’s films

CR KIDS | WIND FROM THE EAST

CR KIDS | WIND FROM THE EAST

CR KIDS | THE SHAPE OF DREAMS

CR KIDS | THE SHAPE OF DREAMS

Live accompaniment by So Beast