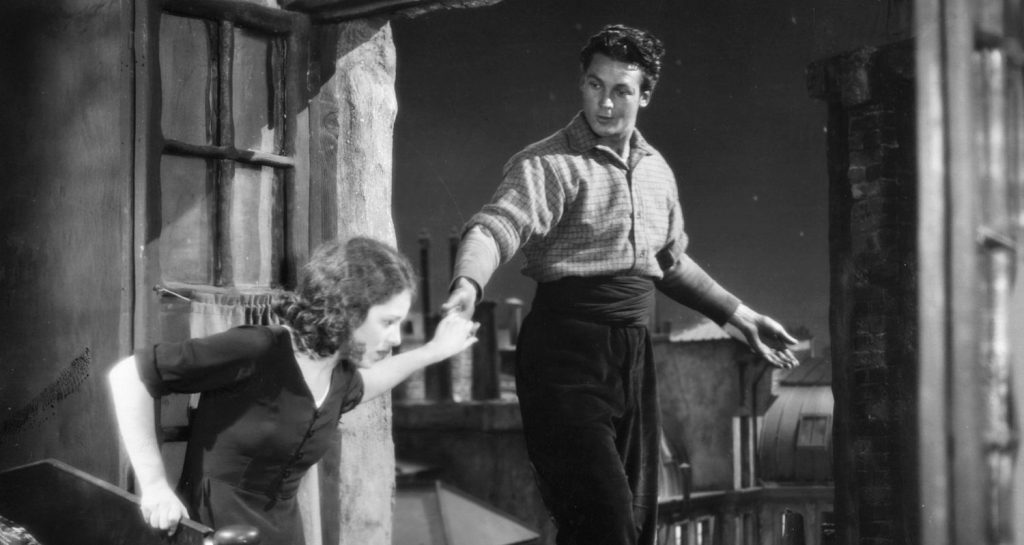 Sunday 24 June the giant screen of Piazza Maggiore will light up with Rosita, the magic and stormy encounter between Mary Pickford, the brilliant young star who could already see her career slowly fading, and Ernst Lubitsch, making the debut of his legendary American career. This extraordinary film will be accompanied by music performed live by the Mitteleuropa Orchestra, conducted by Gillian Anderson, who reconstructed the film’s original score from music sheets at the Library of Congress in Washington, D.C.
Wednesday 27 June is the evening dedicated to Frank Borzage’s 7th Heaven, a melodrama in the shadow of the war, a masterpiece of narrative power and scenic beauty, which will be amplified by the original score composed by Timothy Brock commissioned by the Orchestre Philarmonique de Radio France and performed by the Orchestra del Teatro Comunale di Bologna.

Four films projected with carbon arc lamp projector in Piazzetta Pasolini bring back to life the flickering, moody atmosphere of old cinemas. Three evenings are part of the section Song of Naples and will be accompanied by three musical groups: Guido Sodo and François Laurent, Antonella Monetti and Michele Signore, and E Zézi Gruppo Operaio.