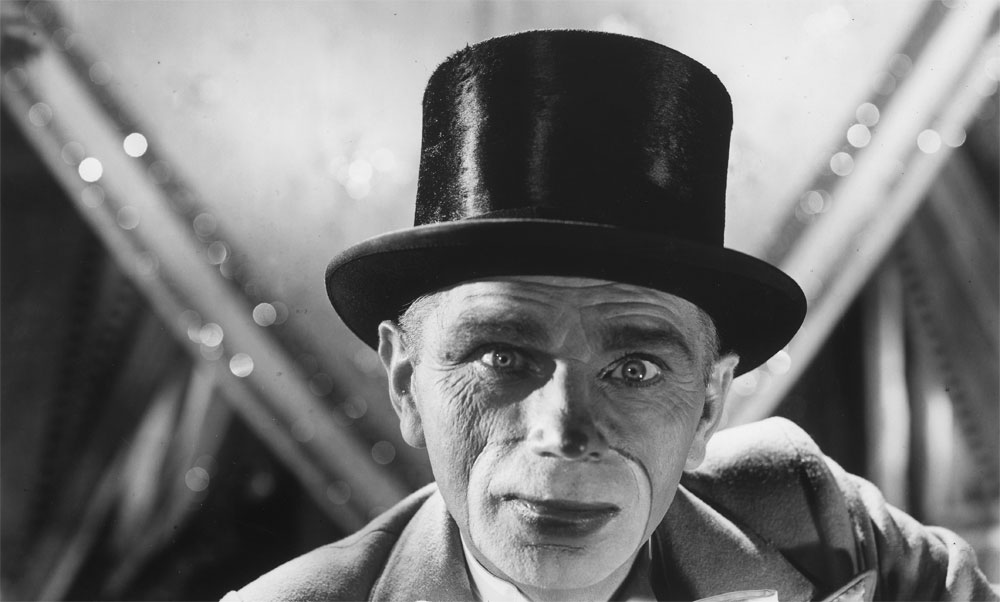 As the Wall Street Crash of 1929 changed the world, the cinema registered the trembling of the earth. The literal and direct reactions were not always the most interesting ones, still less the didactic films. The simple axiom was that the crisis was not what spectators wanted to witness on screen. The more invisible the better, and filmmakers answered by making escapism into mirrors reflecting bitter truths. Our set of variations honor what filmmakers managed to do in often difficult and complicated circumstances. They were not imprisoned by the desperate moment but found ways to catch glimpses of a better future, without false sentimentality.

The aftermath of the Crash was dramatic: the Great Depression, financial crisis, unemployment, the widening obscenity of the gulf between rich and poor, and the senseless joy that we know now. After all, WWII happened, so the dance took place at the volcano. The early crisis years produced films that went directly to the point, like those directed by a Bulgarian working in pre- 1933 Germany, Slatan Dudow (Zeitprobleme: wie der Berliner Arbeiter wohnt; Seifenblasen) and the Dutch and already very international Joris Ivens (Nieuwe Gronden).

The pain of everyday life was approached more indirectly but again with remarkably intuitive force by the finest talents of the day: the Americans Frank Borzage (Man’s Castle’s overwhelming romantic vision) or Mervyn LeRoy (Hard to Handle), the Hungarian Pál Fejös (after Hollywood, working in Austria on Sonnenstrahl, a tender memory of the Mitteleuropa that once was), and the Italian Mario Camerini (Rotaie). Or a director from the Saarbrücken border, Max Ophuls working in the Netherlands (Komedie om Geld), one of the strange masterpieces of the 1930s that created an entirely original aesthetic, close to the musical but belonging to no genre).

The one film that history records as some kind of ‘European first’ is still a chilling case – the Swedish Pettersson & Bendel by Per- Axel Branner has been estimated to be the first blatantly anti- Semitic film, ‘evil’ beyond the clichés of popular culture. As it would be too sad to end there, the last entry is the film that inspired our series: Duvivier’s masterpiece and his first sound film, David Golder, with the great Harry Baur, flaming truth on celluloid at the exact moment of 1930.