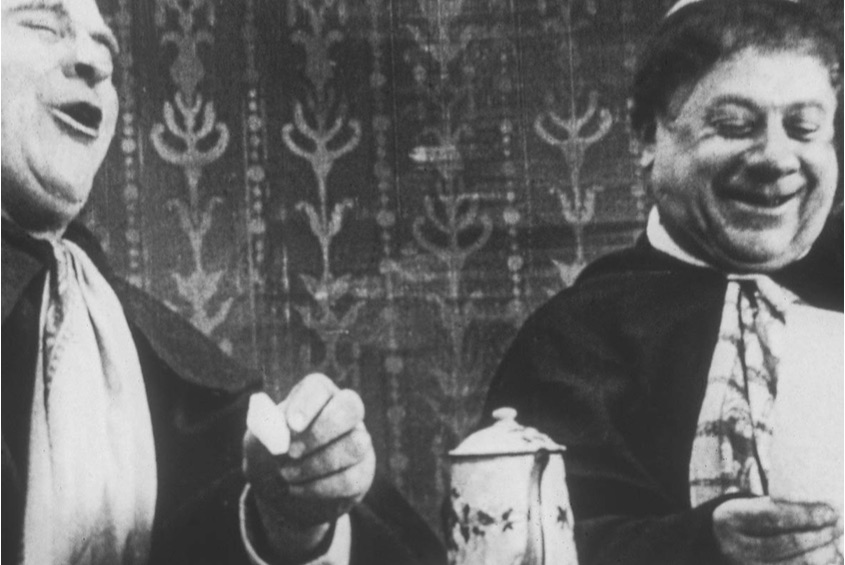 After the FIAF Symposium in Brighton in 1978, a new (as well as very old) area of cinema research was proclaimed: “early cinema.” Although the “Brighton Project” focused on the period from 1900- 1906, this new area of intense research and speculation took in a longer period. If we think of early cinema as roughly including cinema’s first two decades, 1903 falls more or less in the middle of this period. We are no longer dealing with the period of the first inventions or the first screenings of cinema, which occurred internationally by 1900. But we are also not yet dealing with what André Gaudreault calls the institutionalization of the cinema: the era of industrialization of film production, rationalization of film distribution and the establishment of specialized film exhibition systems (no longer as a segment of a vaudeville, café chantant or the music hall performance), which took place between 1905 and 1909. If early cinema often seems to be a nomadic, protean form searching for an identity and able to become many different things to many different audiences, then 1903 is a year in which cinema still has a variety of ways of defining itself without any single one yet claiming dominance.

The five programs of films from 1903 we have selected attempt to reflect this variety. In retrospect, the year 1903 stands out as the year in which longer and more ambitious “story films” appeared. Whether the fair-tale pantomimes of Méliès (Le Royaume des fées), Pathé (La Poule Merveilleuse), or Hepworth (Alice in Wonderland); the more contemporary crime dramas of Edison, (The Great Train Robbery) and Hepworth, (Daring Daylight Burglary), or the tableaux-like historical reconstructions (Rise and Fall of Napoleon the Great) or theatrical productions (Uncle Tom’s Cabin), these films all exceeded the running time of most films produced in 1903, and presented their various stories in a number of interlinked shots. However, the study of early cinema has taught us not to simply see this period as moving inevitably towards longer and more complex narrative films.

These programs reveal as well the strong vitality of the very short film; the brief gags and trick films, non-fictional views that typify what I call the cinema of attractions. In the cinema of attractions storytelling plays a secondary role and the accent lies more directly on addressing the viewer with a dose of visual pleasure. While the story film may seem more familiar to viewers rooted in modern classical cinema, I hope these programs also indicate the delights and visual surprises that cinema can present outside of storytelling. Further, the story films themselves seem to balance the interest in following the story with the moments of astonishment in which the audience gasps as an outlaw fires point blank from the screen or monsters metamorphose before us.