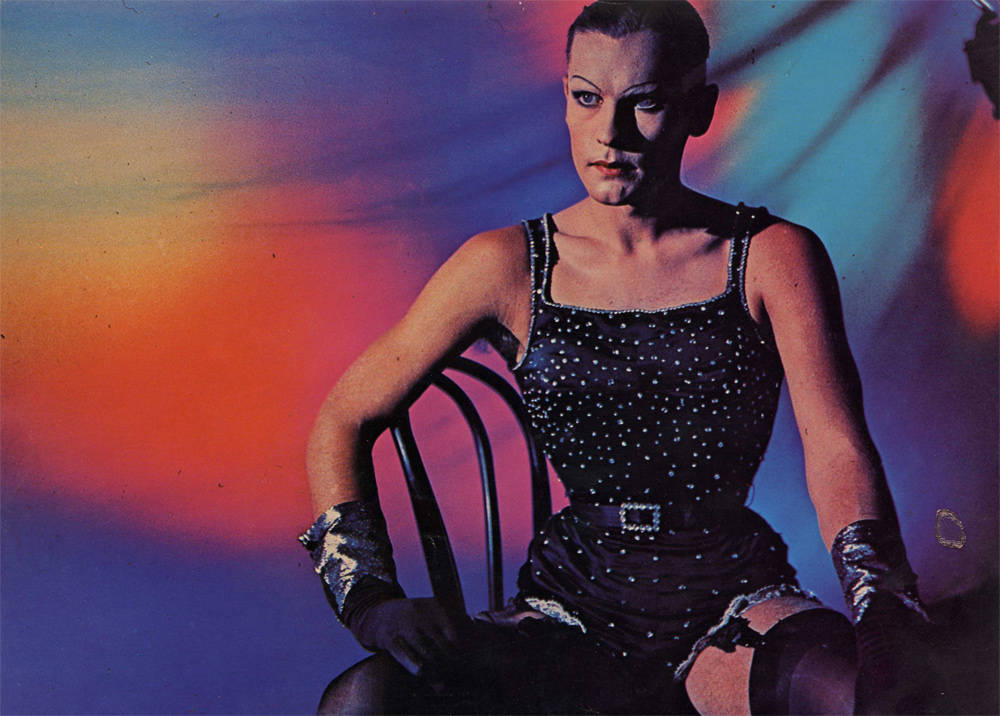 Magic lantern slides are in bright colour. The arts of the 19th century were intoxicated with colour. We see it in orientalism, historicism, Second Empire and Belle Époque evening fashions, as well as the work of painters in light from Turner to the Impressionists. Open-air events such as parades were large-scale colour spectacles – for, hard as it is to imagine today, the whole of the military was, visually, an extremely frivolous affair, with uniforms in all colours of the rainbow, with fantastical head-gear, helmet plumes and panaches, with silver and gold braid, stripes and buttons. At the earliest programmes of the Cinématographe Lumière, the lack of colour attracted immediate attention: “These images [of parades during the Tsar’s visit] left me cold. They were dull and insipid, for the colours – which play a crucial part in such events – were missing and what remained were pale shadows.” (Stadtchronik section, Zürcher Post, no. 92, 3.11.1896). Pallor, colourlessness: these mean winter and death. Colour and bright tones stand for summer and life. The film industry addressed the problem by, first of all, taking over the hand-colouring technique originally developed for photography and, later, adapting and perfecting other colouring processes.

Though we may give the impression that nitrate prints are on their death bed, many are in fact (for the time being) fresh as a daisy – and delightfully coloured. But they cannot be projected. We have to produce a substitute, so as to reveal in projection something of the life and colour of the originals. That “something” means as much as possible. The pursuit of “as much as possible” is one of the challenges of film restoration.

SEARCHING FOR COLOUR IN SOUND FILMS

Agfacolor was the first negative/positive process with chromogenically developed multilayer cine films, introduced in 1939. During the World War II Agfacolor had been used for 13 color features. After 1945 the Agfacolor system chemically became an example to other color films including Ferraniacolor. The lecture by Gert Koshofer covers the technical history of Agfacolor. Its first use for a feature film was for the UFA movie Frauen sind doch bessere Diplomaten. As forerunners of Agfacolor served here two-color systems like Ufacolor, the three-color printing process of Gasparcolor and the complicated Agfa Pantachrom system. Agfacolor conquered them all by its relatively simple method. This was a real sensation compared with Technicolor.

The development and introduction of Agfacolor had been promoted by the German government, especially by nazi propagandaminister Dr. Joseph Goebbels who was convinced that German color films soon could compete with Hollywood productions.

Except for Veit Harlans Kolberg, the majority of German color films before 1945 consisted of musical-comedies (like Die Fledermaus), fairy-tales (like Münchhausen) or melodramas (like Opfergang). They gained tremendous box office success not only in Germany but all over Europe – including neutral countries.

Regarding the specific wartime situation, Friedemann Beyer introduces the most important Agfacolor feature-films between 1939 and 1945, their directors, stars and tendencies and places them as part of an economic battle to gain predominancy over European screens.