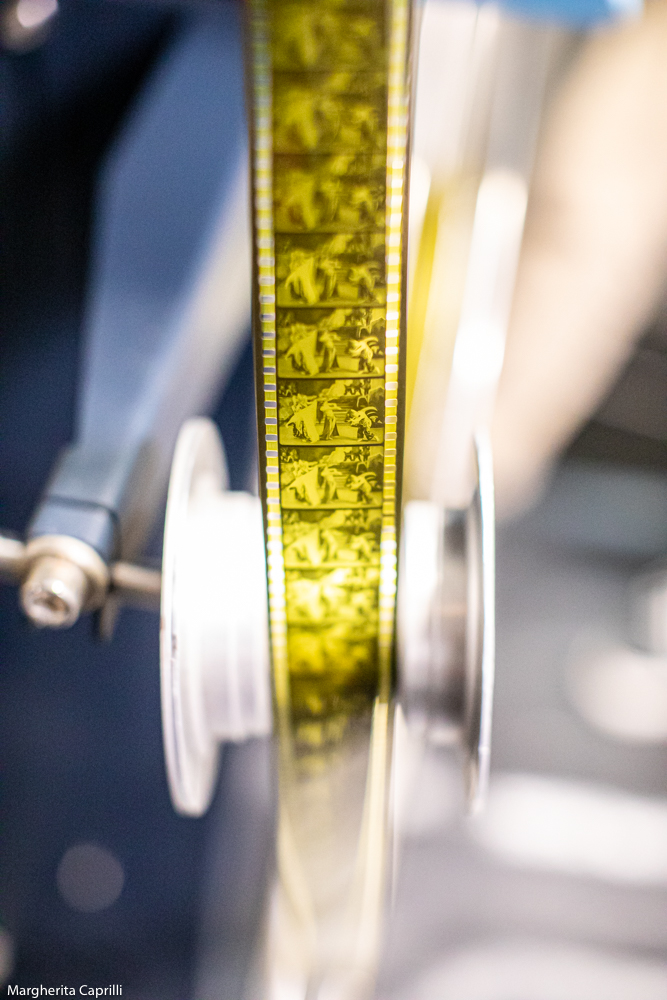 Film history has never been as abundant and lively as it is today. Never before have archives been so active, giving us such a rich heritage of images, which allow us to get to know the past as if it were the present. Il Cinema Ritrovato is the place where this alchemy takes place, where the cinema of the past enters into the present. If so many interesting and beautiful films were produced in the past, we can only be optimistic about the future.

It’s no surprise if film restoration and reels are the leading actors of the festival!

In the gallery below the splendor of Mauritz Stiller’s Erotikon film reel (scheduled for Thursday 22 in Piazza Maggiore) photographed during the technical rehearsals (ph. Margherita Caprilli): 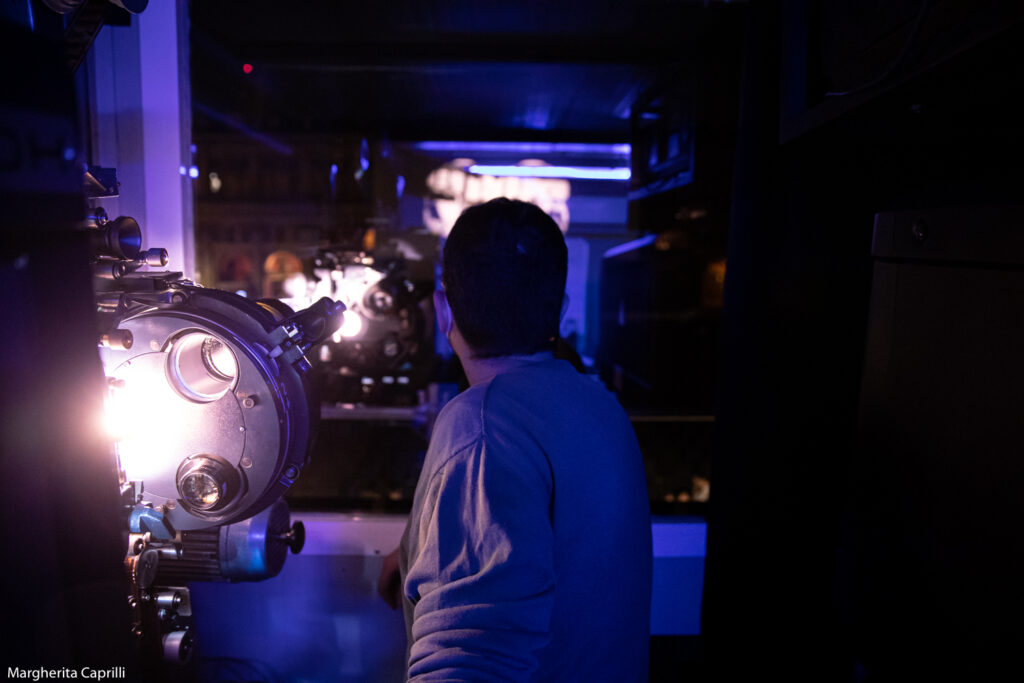 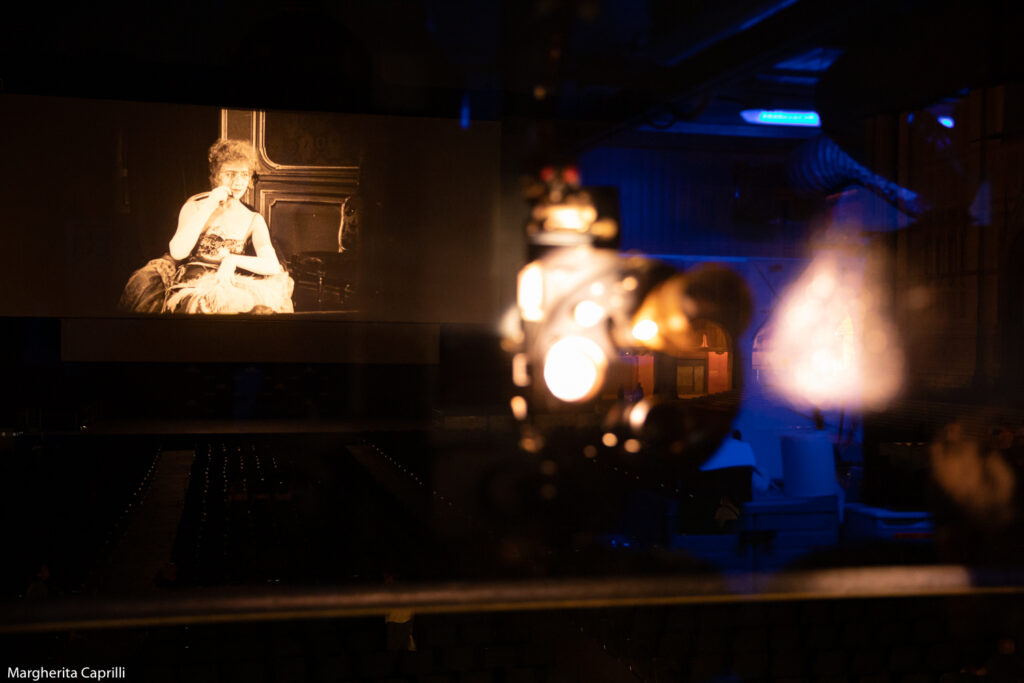 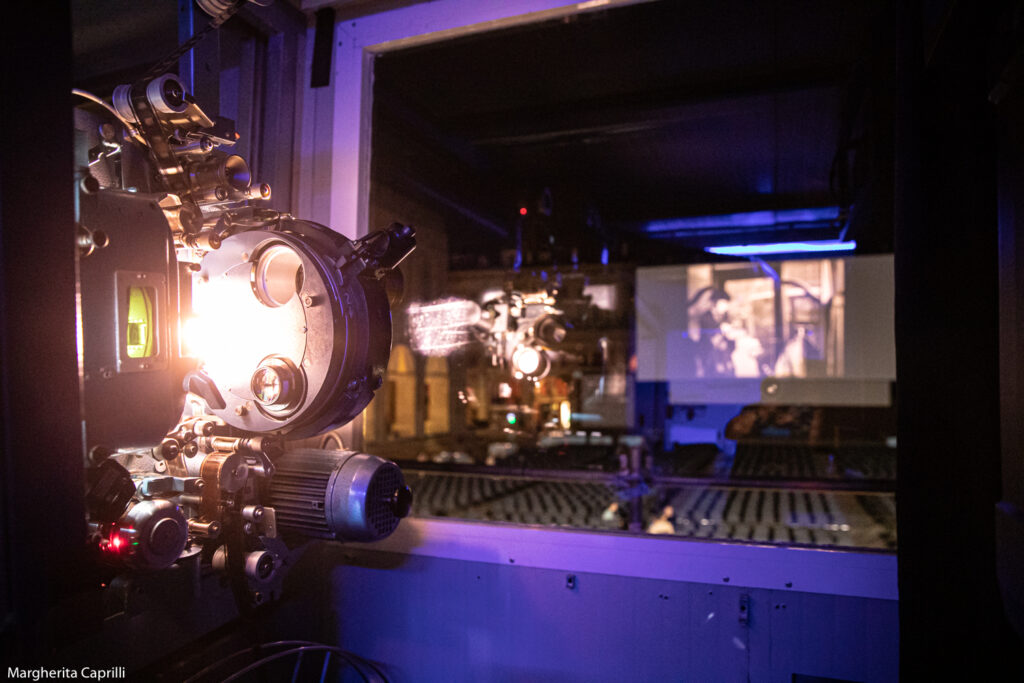 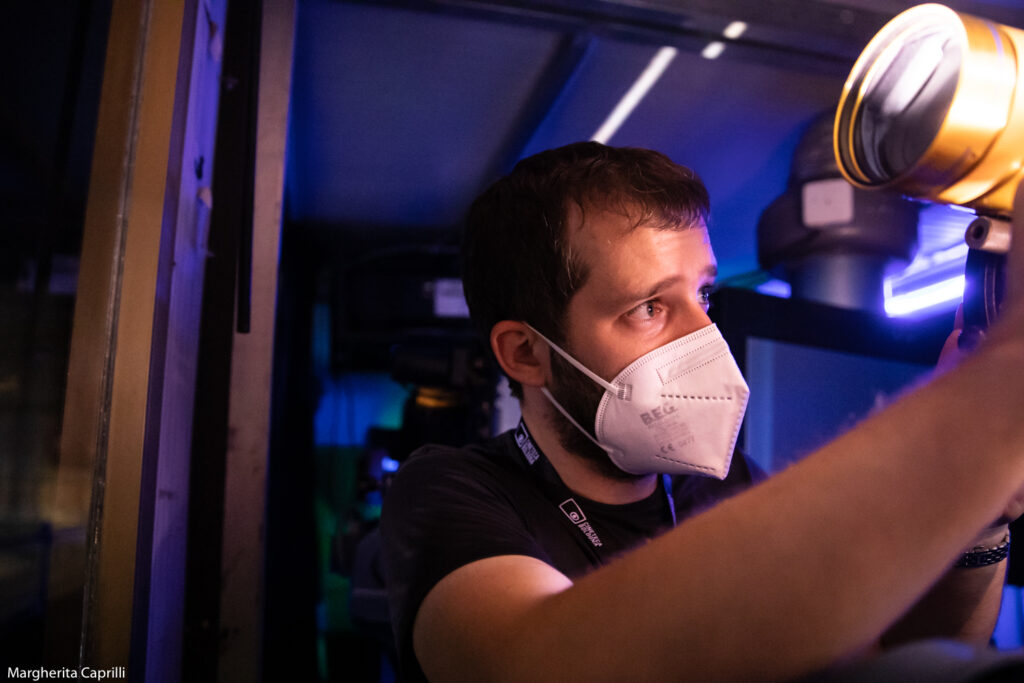 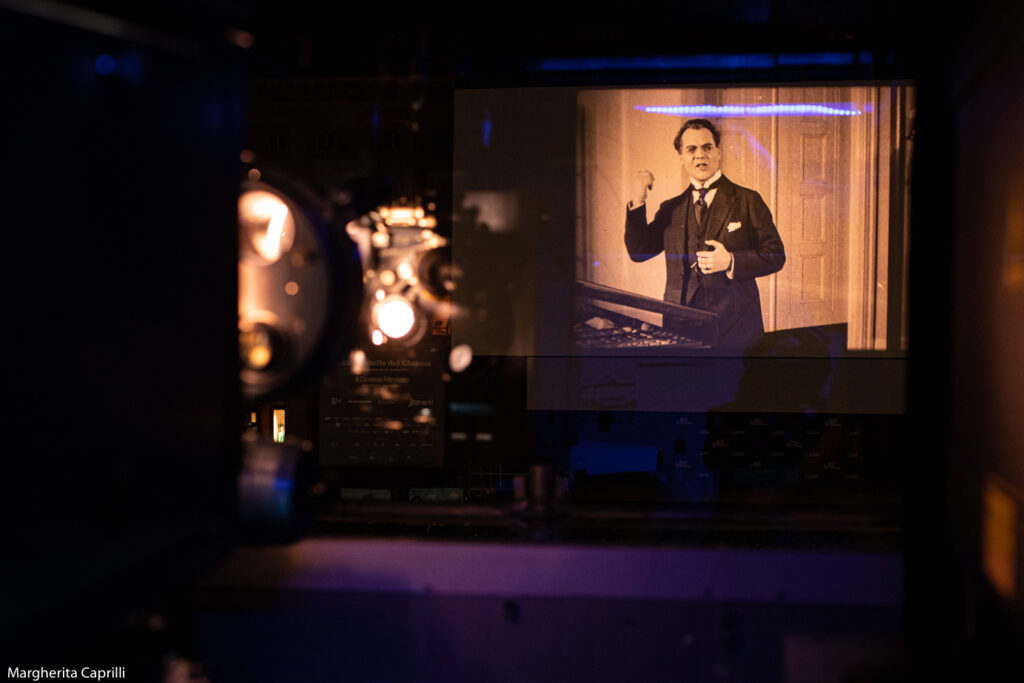 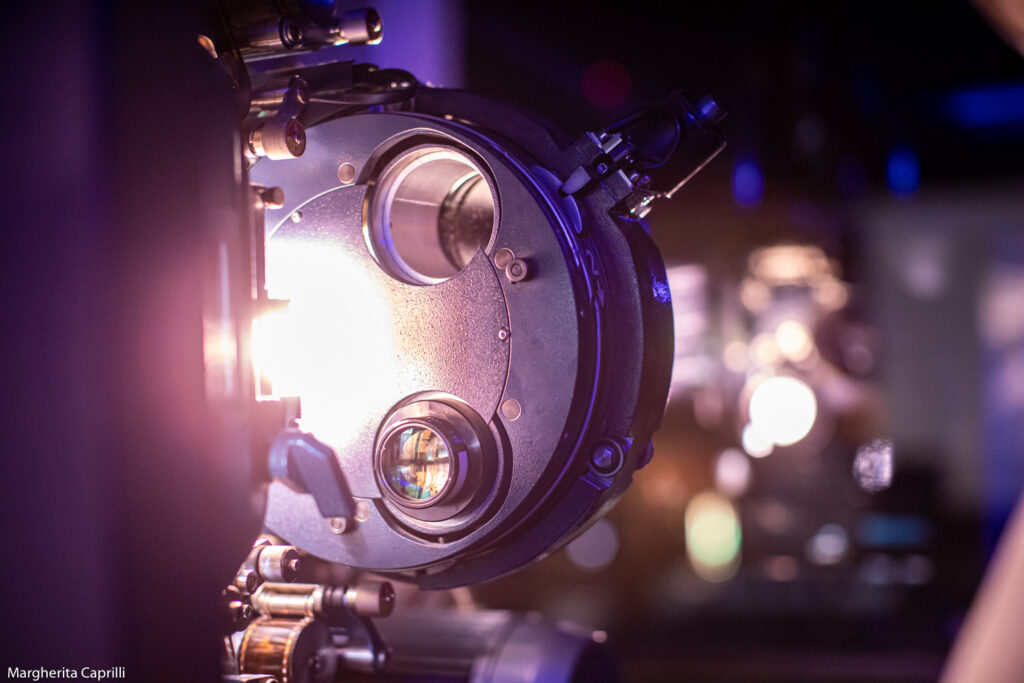 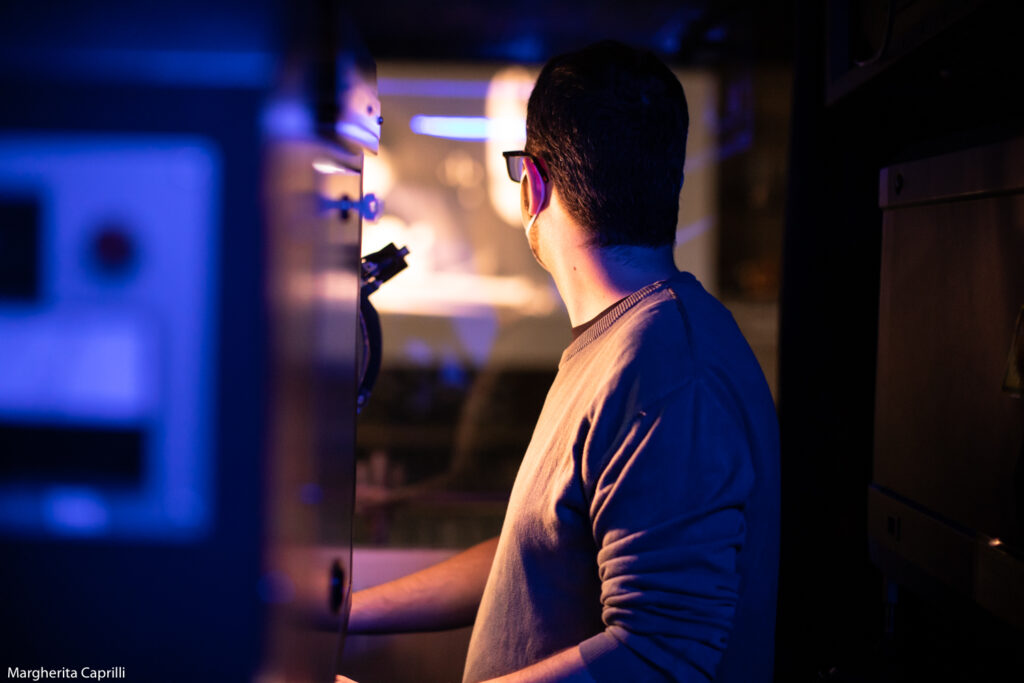 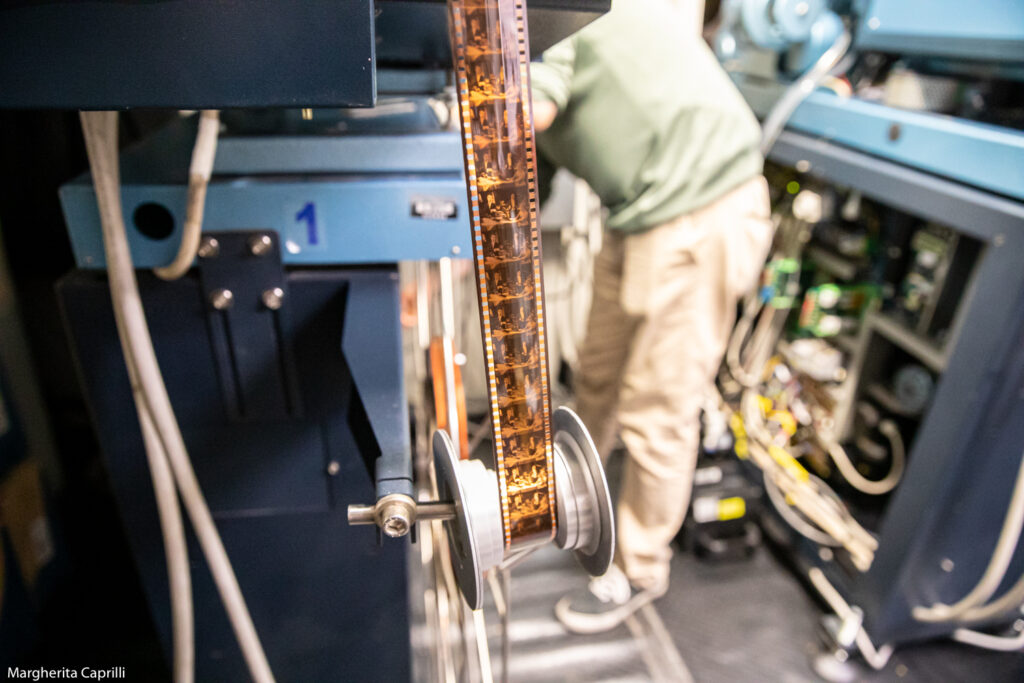 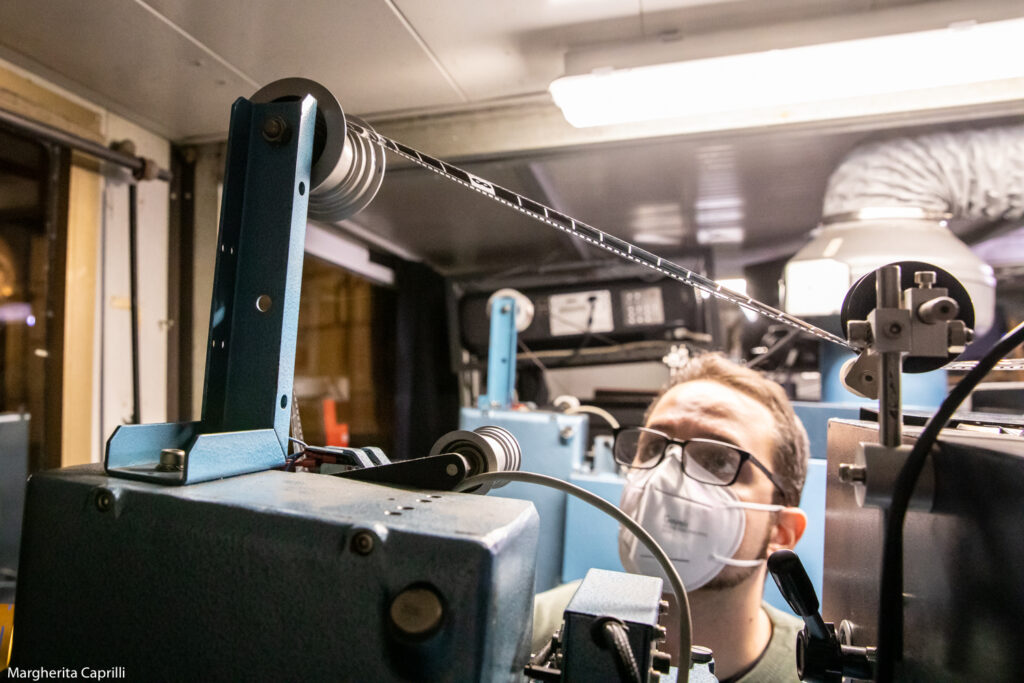 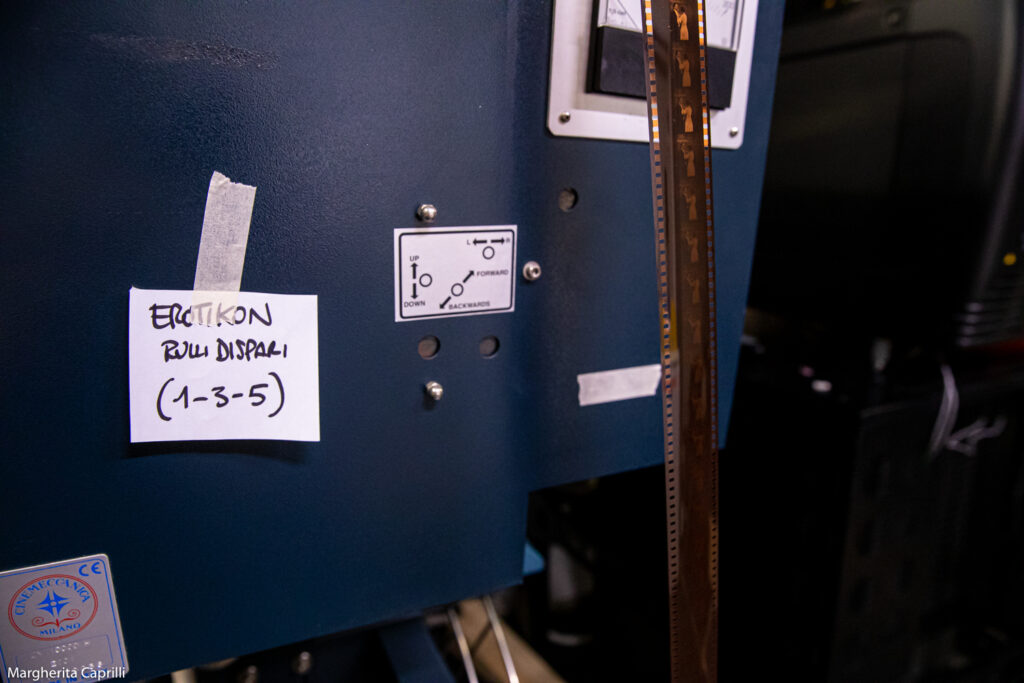 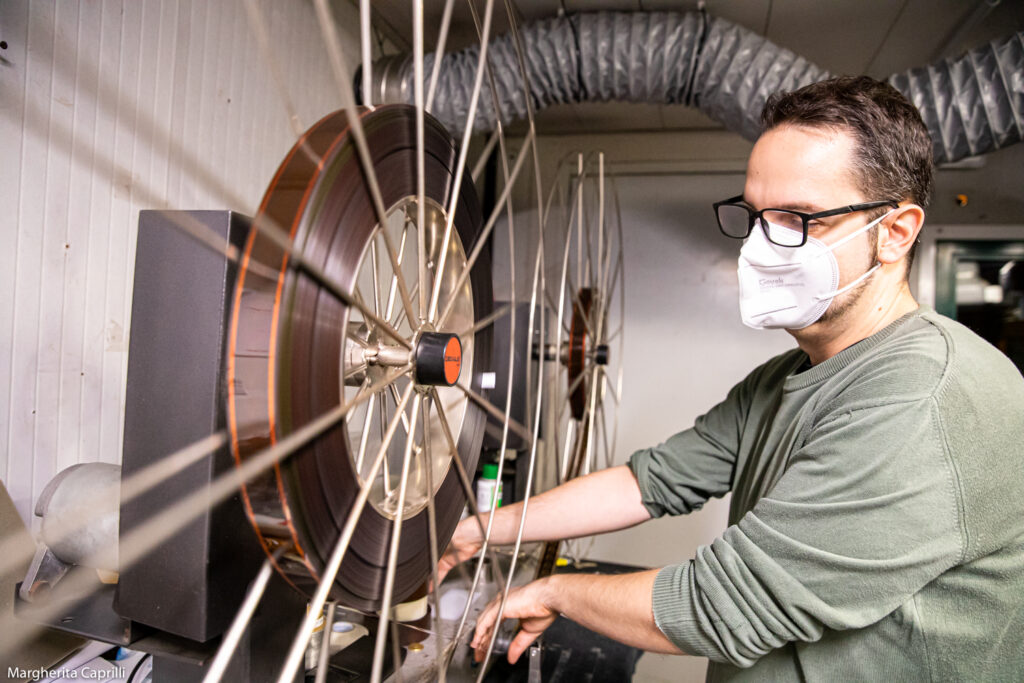 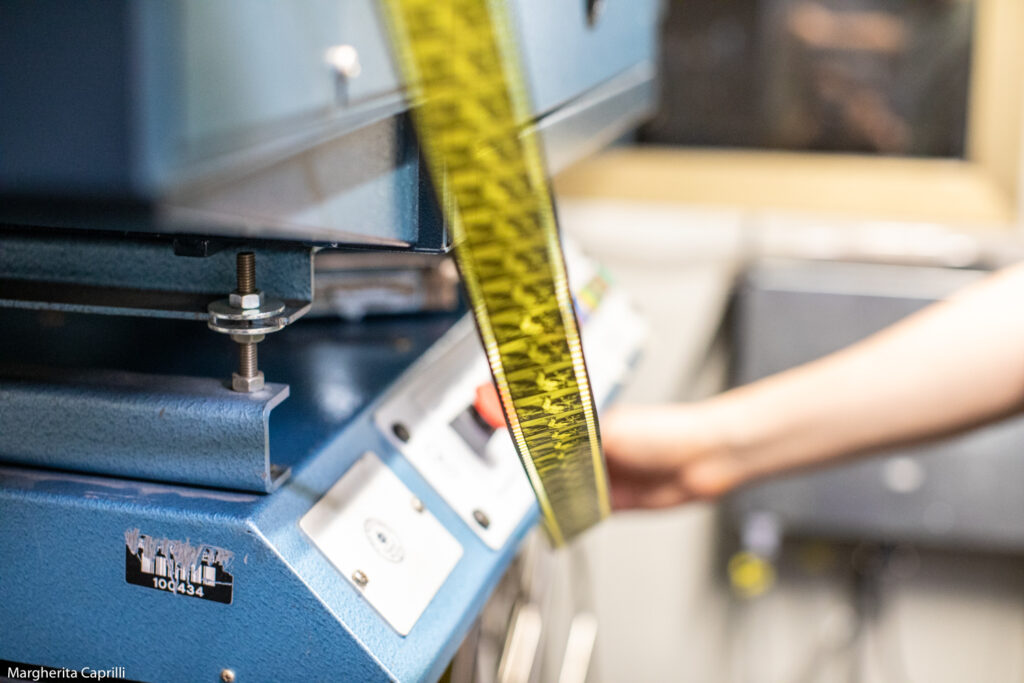