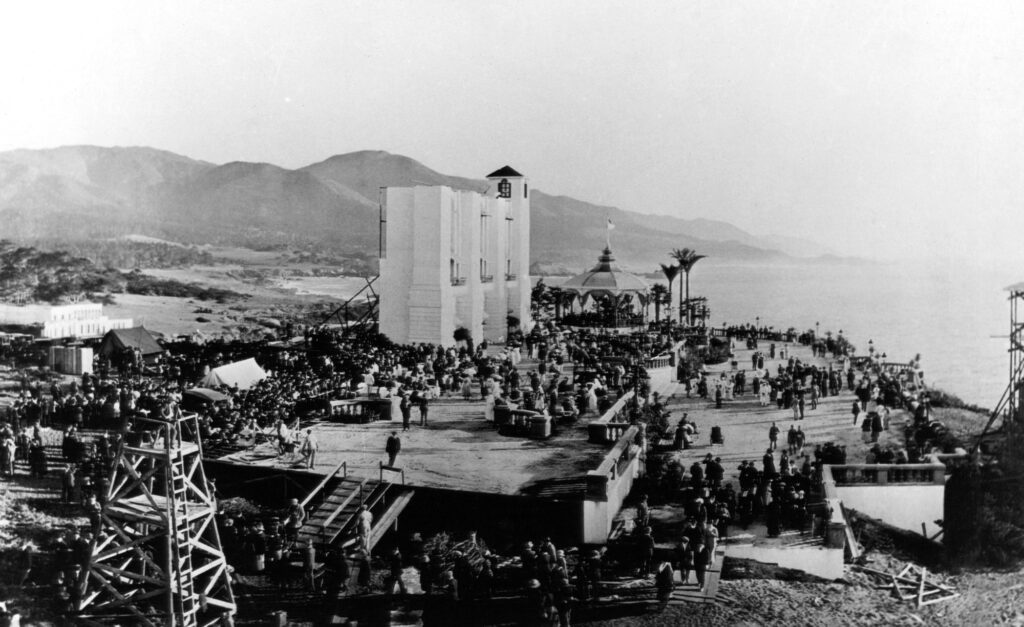 Tonight in Piazza Maggiore, you can’t miss the first cineconcert of this edition of the festival: the Orchestra del Teatro Comunale di Bologna directed by Timothy Brock will accompany the screening of Foolish Wives (1920), by Erich Von Stroheim. As Dave Kehr remember in the festival catalogue, «Foolish Wives was promoted during production as the “first million dollar movie,” with its budget updated weekly on a billboard in Times Square, and the fan magazines stuffed with tales of Stroheim’s mad extravagance». But what kind of mad ectravagance? 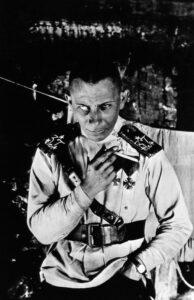 He ordered an engraver to print copies of French money as props for the movie. Unfortunately, the money printed was realistic enough that, shortly before shooting began, von Stroheim was arrested and hauled into court on counterfeiting charges. He escaped punishment by arguing to the judge that “the money was for use in pictures only.

The most expensive part of the movie were the sets (they alone costed $421,000!), that featured a full exterior replica of Monte Carlo, complete with an artificial lake. Erich von Stroheim said in an interview that he ought to know what Monte Carlo looked like, for he had been “busted there twice”.

Afraid that the movie might bankrupt Universal, studio chief Carl Laemmle sent his assistant, 21-year-old Irving Thalberg, from New York to Hollywood to try to get von Stroheim to finish the film. When Thalberg threatened to replace him with another director, von Stroheim laughed in his face, pointing out that he was the star of the movie as well as the director; if he were replaced, the movie would never be finished. However, Thalberg outsmarted him. He carefully watched production on the picture and, when he thought enough footage had been shot to make up a story, took von Stroheim’s cameras away, reminding the director that they were studio property. For proving his mettle against von Stroheim, Laemmle made Thalberg the new head of production at Universal Pictures.