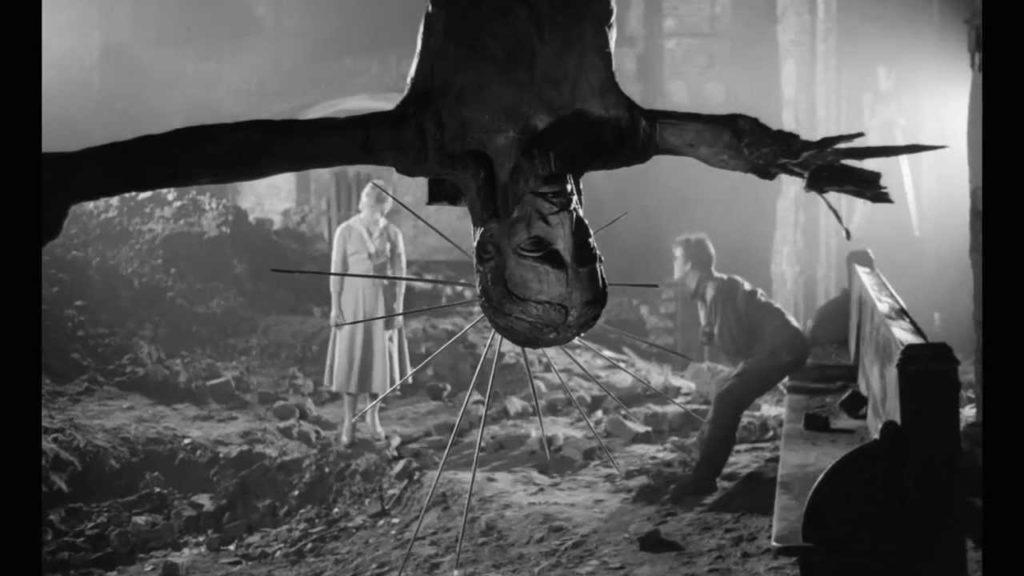 We strongly believe that Il Cinema Ritrovato DVD Awards is one of the most important events in the world of such kind. A place where digitally restored features and all our work of preserving national heritage can be well presented and appreciated. Throughout all years that DI Factory works on digital restoration, we clearly see how crucial nowdays is to let the audience watch old films in the best quality of picture and sound. We are sure they are one of the most important factors that can encourage especially young viewers to discover world cinema classics.

That is why we decided to submit our Martin Scorsese Presents: Masterpieces of Polish Cinema collection of Blu-rays to DVD Awards. The unique release of 24 digitally restored titles of Polish Classics on Blu-rays, in the best possible quality, with English and French subtitles, in 3 boxes each containing 8 movies (two of which are nominated to DVD Awards 2017). This Blu-ray collection is the culmination of the entire theatrical retrospective that took place earlier and that was an extraordinary event, the celebration of Polish Cinema Classics shown to audiences all over the world in USA, Canada, China, Australia, UK and Ireland, and now France and Spain. Martin Scorsese who never hid his fascination with Polish cinema – chose Polish films by himself from the list of 70 digitally restored titles. He selected 24 he believed to be the most interesting or artistically inspiring. It is fair to say that no other cinematography was honoured in such a way.

All these films on Blu-rays allows the preservation of National Film Heritage in form accessible to much bigger audiences than just a movie goers and wil make it possible for all current and future lovers of Polish cinema to easily access those masterpieces at any time.

Our collection has interesting design – artistic and esthetic – each box is definitely not a standard one. We filled that these masterpieces deserves something special. Each feature has its own unique and specially designed visual sign and has an original cover that is inspired by the film plot. Each box includes also a small booklet with directors bio, short synopsis, special words from Martin Scorsese, the story of entire project Martin Scorsese Presents: Masterpieces of Polish Cinema, professional explanation about what digital restoration is and of course more info about all companies, institutions and partners that became part of this special project. The collection is published and designed by: DI Factory; partners: Kadr Film Studio, Tor Film Production, Zebra Film Studio, CRF and The Film Foundation. Project was supported by: Polish Film Institute, National Audiovisual Institute, Ministry of Culture and National Heritage and TAKT.

We can tell few words about our local Polish market. More and more digital restoration are made, but it is more often that these films go back to digital repositories and are not available to wide audience as much as they should be. That’s why our collection Martin Scorsese Presents can be named the biggest Blu-ray edition of all times in Poland. Our local film festivals (like Gdynia Film Festival) started the classics section and that’s great! Some screenings as “new premiers after restoration” are also made in one of Warsaw cinemas. We strongly believe that what we should do in the future is to: prepare the digitally restored content (which meet certain, agreed standards) of our Polish Classics, have dedicated cinemas where it can be regularly shown to the audience, remember also about VOD users – let them choose from as many old titles as possible, promote the idea of digital restoration. And what’s more – open our market for foreign films classics. Treat it all as world cinema heritage that makes our culture so rich and various.