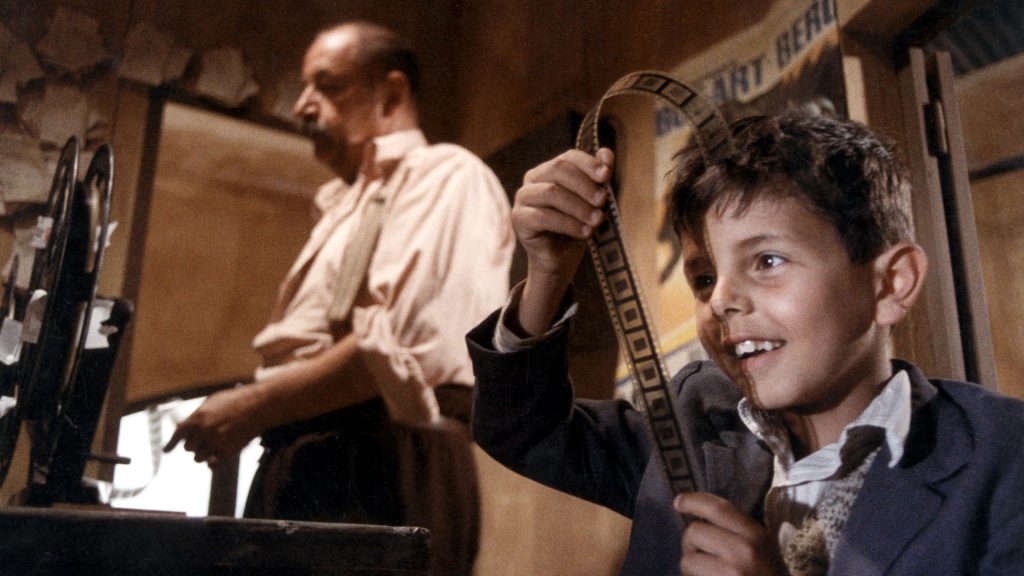 The conference is organized by the European Projects FLICK (Cineteca di Bologna) and CinED (Institut Français), and is sponsored by the MEDIA sub-programme of Creative Europe. The aim of the meeting is to stimulate the interest in cinema culture by promoting strategies of Film Heritage, while creating a common European framework in the field of Film Education.