And for the duration of the festival we will welcome guests including Nanni Moretti, Alice Rohrwacher and street artist JR, Oscar winners Paul Haggis and Volker Schlöndorff, and the writer Jonathan Coe.

Having already announced the Bologna festival’s opening gala with Isabella Rossellini, Il Cinema Ritrovato is now preparing the closing gala with another Isabella (or rather, Isabelle) who has made a great contribution to film history: Isabelle Huppert. The French actress will be in Bologna on Tuesday 27 July, when she will read to the public in Piazza Maggiore for the festival’s closing gala.

However, the whole of the 35th edition of Il Cinema Ritrovato, which is organised by the Cineteca di Bologna and takes place between 20 and 27 July, will be full of stars: on the evening of Tuesday 20 July, again in Piazza Maggiore, Isabella Rossellini will be joined by Alice Rohrwacher and French street artist JR to pay homage to peasant culture for the restoration of Alberto Lattuada’s Il mulino del Po, screened together with Isabella Rossellini’s Green Porno and Alice Rohrwacher and JR’s jointly realised Omelia contadina. Earlier in the afternoon on Tuesday 20 July, Rossellini and Rohrwacher will meet the public to discuss Cinema in campagna (Countryside Cinema, this is the title of their film lesson, at 6.45pm in the Auditorium DAMSLab). And we should not forget the homage paid to Isabella’s father, Roberto Rossellini, whose Francesco giullare di Dio will be screened and accompanied by Isabella’s reflections (at 4.30pm, Teatro Arena del Sole).

Also in the course of this lavish first day of the festival, in the LunettArena in the evening, the writer Jonathan Coe will introduce Billy Wilder’s Fedora, the inspiration behind his new book Mr Wilder & Me, which he will discuss with Paolo Mereghetti at 8pm in the Archiginnasio Courtyard.

Nanni Moretti will be in Piazza Maggiore on Friday 23 July for the new restoration of his film La Cosa, which was produced in 1990 at the height of the Italian Left’s crisis following the fall of the Berlin Wall and the Bolognina turning point that led to the dissolution of the Italian Communist Party.

Another important international guest for the closing of the festival will be the Oscar-winning screenwriter Paul Haggis, who will meet the public at 6.45pm on Tuesday 27 July in the Auditorium DAMSLab. On the following day, Wednesday 28 July, after the end of the festival, he will introduce Clint Eastwood’s Million Dollar Baby in Piazza Maggiore.

Another Oscar winner, Volker Schlöndorff, curated one of the most highly anticipated sections of the festival, which is dedicated to Romy Schneider. Schlöndorff will talk about Romy on two occasions: Wednesday 21 July, at 7pm in the Auditorium DAMSLab, and at 9.45pm in Piazza Maggiore for the screening of Jacques Deray’s La Piscine, which stars Schneider alongside Alain Delon.

The director Bill Morrison will introduce his new work, The Village Detective: a song cycle, Wednesday 21 July, at 4.50pm in the Auditorium DAMSLab, and on Monday 26 July in Piazza Maggiore we will screen his short Let Me Come In.

Thursday 22 July, at 7pm in the Auditorium DAMSLab, the director Amos Gitai will deliver his film lesson.

We will also learn about Marco Tullio Giordana’s passion for classic cars, when the director attends the Auto e cinema. Strade parallele (Cars and Cinema: Parallel Roads) conference on Sunday 25 July at 7pm in the Auditorium DAMSLab. The following day, Monday 26 July at 8pm in the Archiginnasio Courtyard, Giordana will present his book Immaginare la realtà. Conversazioni sul cinema.

Also on Sunday 25 July, at 12pm midday the Auditorium DAMSLab will host the photographer Brigitte Lacombe and her filmmaker sister, Marian.

Straight from the Croisette, the director of the Cannes Film Festival, Thierry Frémaux will meet the public on Monday 26 July, at 12pm midday in the Auditorium DAMSLab.

On Tuesday 27 July, at 8pm in the Archiginnasio Courtyard, the Manetti Brothers will talk about Quentin Tarantino, to mark the publication of the American director’s book, Once Upon a Time in Hollywood.

This year Il Cinema Ritrovato will also host important encounters in the days that precede and follow the festival proper: on Sunday 18 July Pietro Marcello will be in Piazza Maggiore with his film dedicated to Lucio Dalla, Per Lucio; and on Friday 30 July, Gianni Amelio will introduce the restoration of one of his best-loved films, Lamerica, again in Piazza Maggiore. 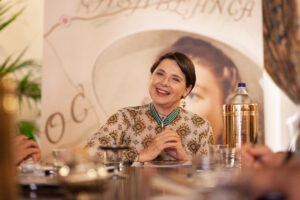 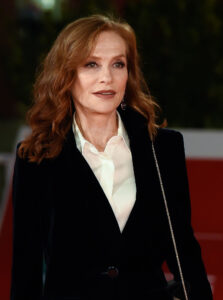 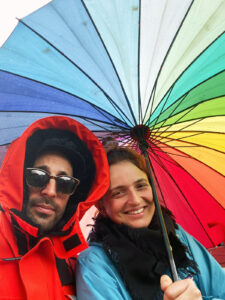 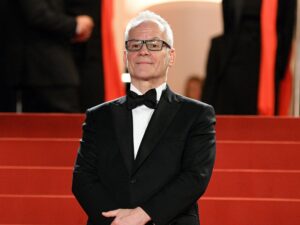 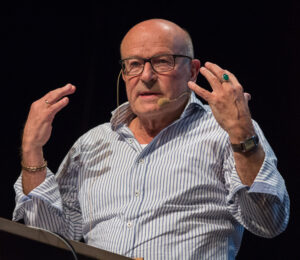 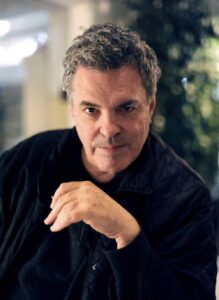 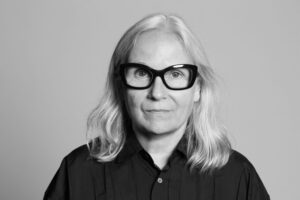 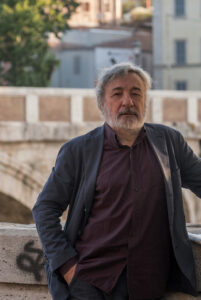 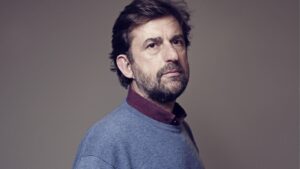 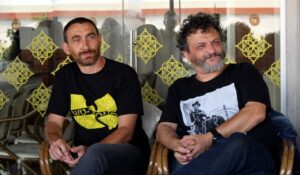 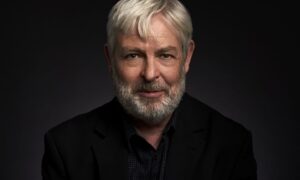 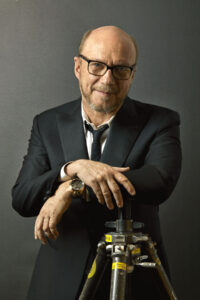 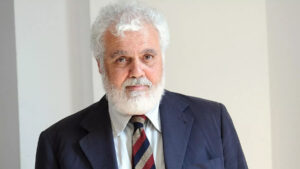 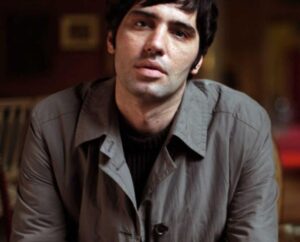