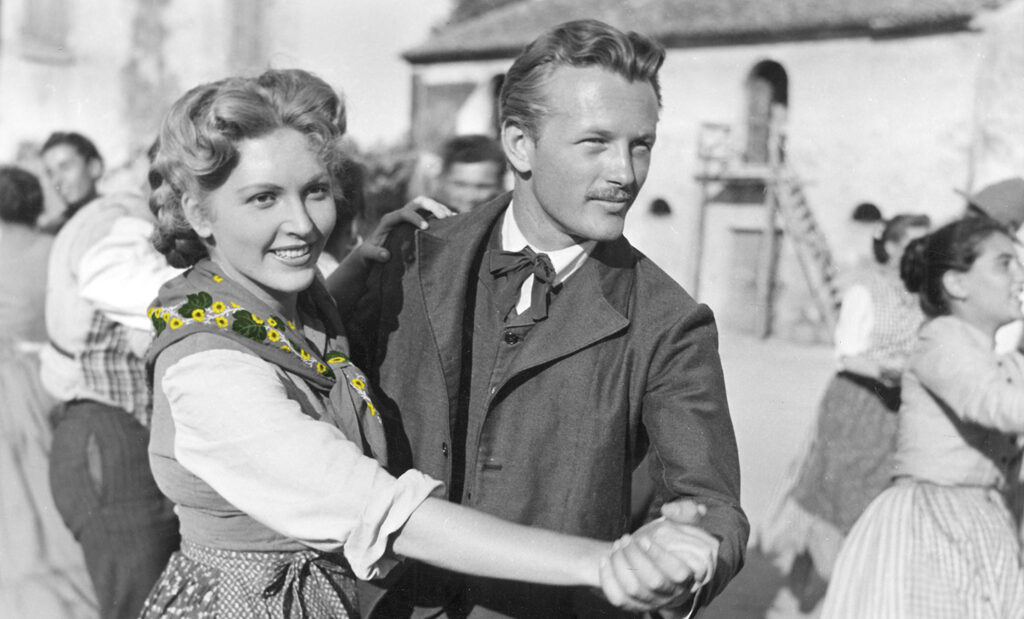 Some good news at last!

The 35th edition of Il Cinema Ritrovato will take place in person – from July 20 through 27 – in the theatres and open air venues of Bologna.

The program is extremely rich and full of discoveries from across the world, an invitation to start experiencing again the thrill of being part of an audience, watching and sharing film masterpieces.

Also this year, for all those who will not be able to attend in person, a selection of films from the festival will be available through MYmovies streaming platform.

Against All Flags: Wolfgang Staudte

Something to Live For: The Cinema of George Stevens

*****
Il Cinema Ritrovato is created and promoted by Cineteca di Bologna with the support of the Italian Ministry of Culture, the Emilia-Romagna Region, the City of Bologna.
Main Sponsor: Hera Group. Supporters: Pathé, The Film Foundation, Gaumont.