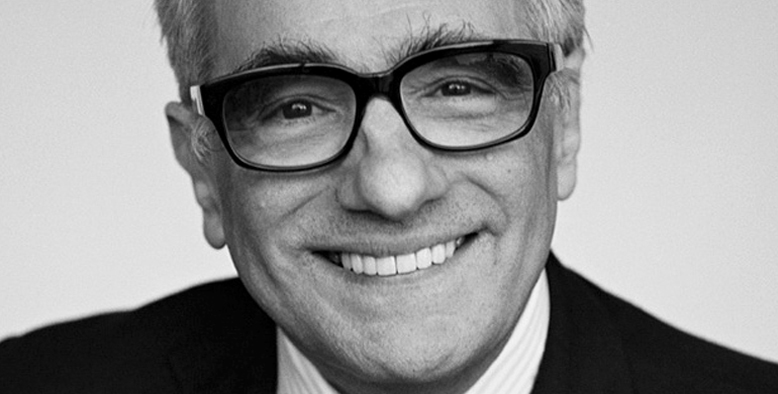 The director will be a guest of the opening day of the Cinema Ritrovato, with a conversation at 6:30 pm on Saturday June 23rd, before taking the stage at Piazza Maggiore to introduce the screening of the Mexican classic Enamorada, directed in 1946 by Emilio Fernández and restored by UCLA Film & Television Archive and The Film Foundation’s World Cinema Project in collaboration with Fundacion Televisa AC and Filmoteca de la UNAM and with the support of the Material World Charitable Foundation.

The presence of Martin Scorsese at the Cinema Ritrovato seals a long-standing relationship between the director and the Cineteca di Bologna, consolidated over the years through a constant dialogue on the value of cinematographic heritage and on the importance of conservation, culminated with the numerous restorations of masterpieces of the history of film, thanks to the work of The Film Foundation, and the many forgotten worldwide cinematographic gems, thanks to the work of the World Cinema Project.

To attend this event at the Teatro Comunale, you will need to show both your festival pass and the ticket for this event. The ticket will be on sale at the cost of 5 Euro as of Wednesday June 20th at 8:00 pm on vivaticket site