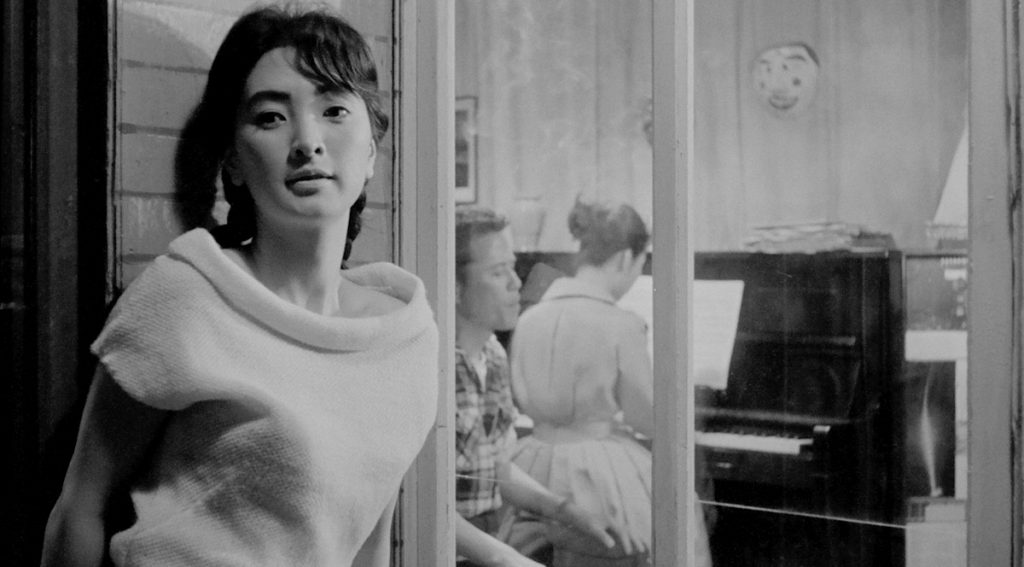 Il Cinema Ritrovato’s first survey of South Korean film is a rare opportunity to discover key works from the renaissance of one of the most influential East Asian cinemas. It was during the 60s that Korea’s first auteur-directors cut their teeth and produced works that were both hugely popular and artistically daring. For a short period, state censorship was relaxed, and this, combined with a strict limit imposed on imported films, resulted in a boom in domestic film production, encouraging Korean filmmakers to meet the demands of the home market. In the process, they changed the course of Korean cinema forever. This season maps the aesthetic, technological and political developments that shaped that movement.