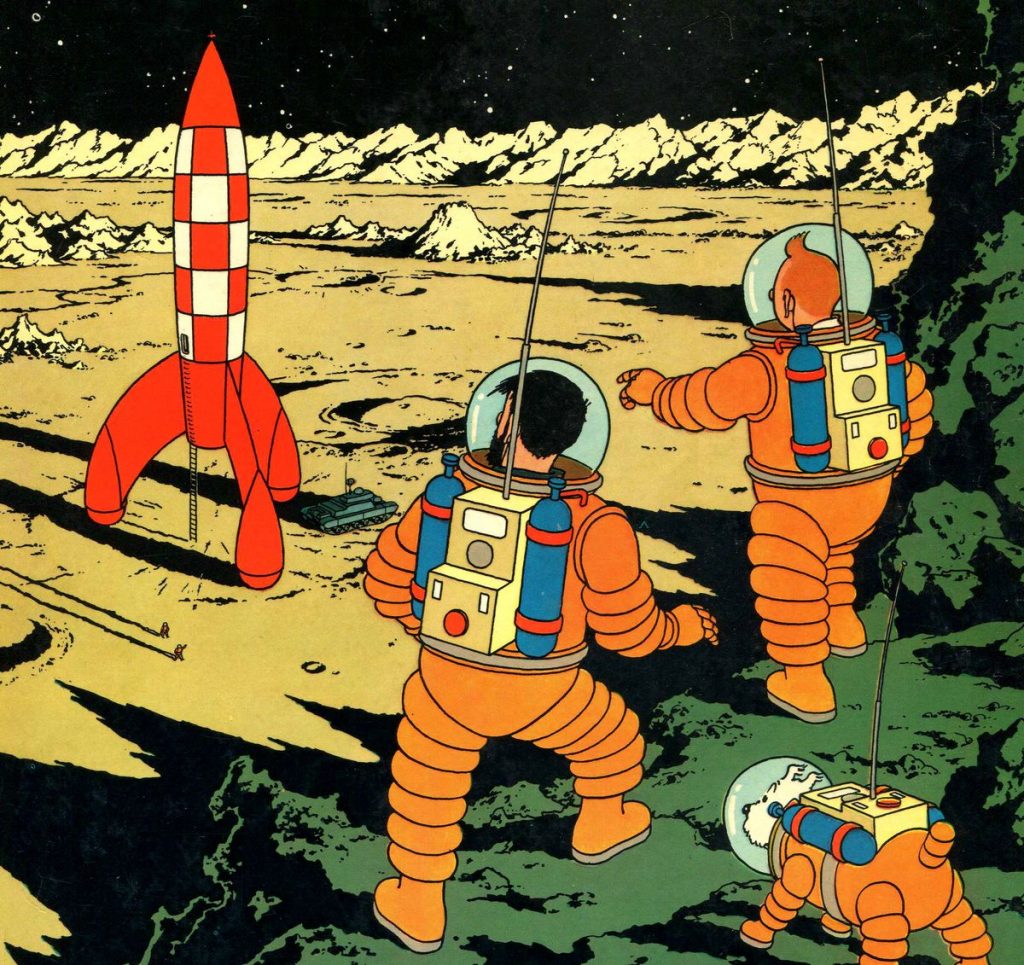 Schermi e Lavagne, the Education Department of the Cineteca, has prepared a special programme for little film-lovers: each afternoon children can discover big and small masterpieces of film history. Among this year’s guests is the Danish animator and illustrator Jannik Hastrup, creator of the adventures of Cirkeline (1967-70), a beloved character that appeared in books, short films, features and television series. In celebration of the 50th anniversary of the moon landing, our programme will offer a selection of old and new short films taking us from the earth to the moon, including a special tribute to Tintin, who turns 90, and his futuristic moon adventures which were written in 1954. We have a special series about fairy tales for viewers aged 3 and above. As is our tradition, we will screen a selection of restored Polish short films for children from Filmoteka Narodowa. There will be plenty of early films with live music and short films made by young animators at the Centro Sperimentale di Cinematografia of Turin. After each screening, kids can participate in workshops or games inspired by the afternoon’s selected movies.