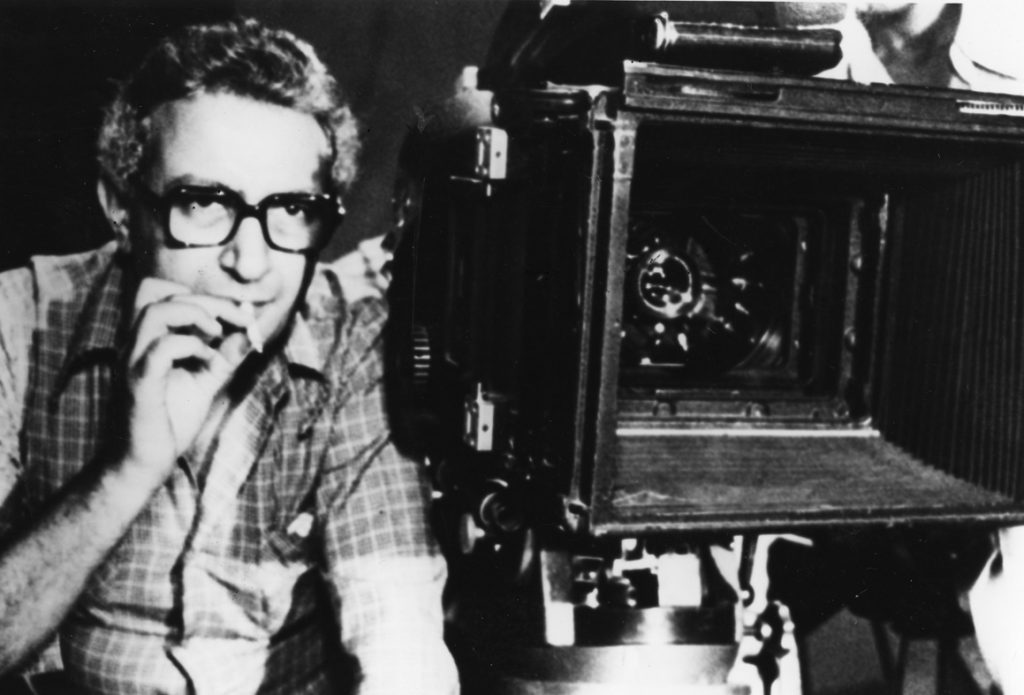 Youssef Chahine was a true man of the movies in the sense that he had done almost every job in the business: he was a director, of course, and a producer too, but also an actor, a singer, and an editor.

Chahine tried his hand at every genre and liked to combine them: the intimate classical extravaganza, the historical documentary, the political musical as well as the highly personal, autobiographical drama. Chahine was passionately in love with the people of the Nile, the ordinary Egyptians. The forty films he made tell the story of 20th-century Egypt. The man behind Bab Al-Hadid and Iskanderija… Lih? grew up on French and British films of the 30s and 40s, learned his craft in Hollywood and was deeply influenced by Italian neorealism. His culture was global and his films spoke to the world. He was fluent in many languages, like most of the inhabitants of the cosmopolitan city of Alexandria, where he was raised in a Greek Catholic family. He put Egypt on the map of world cinema and to his dying day remained an ardent opponent of dictatorship, fanaticism and populism. He was lucid, but he never allowed his lucidity to undermine a thoroughly cheerful and contagious optimism.
Curated by Tewfik Hakem in collaboration with the Cinémathèque française and the Youssef Chahine estate.
More information about this section here.