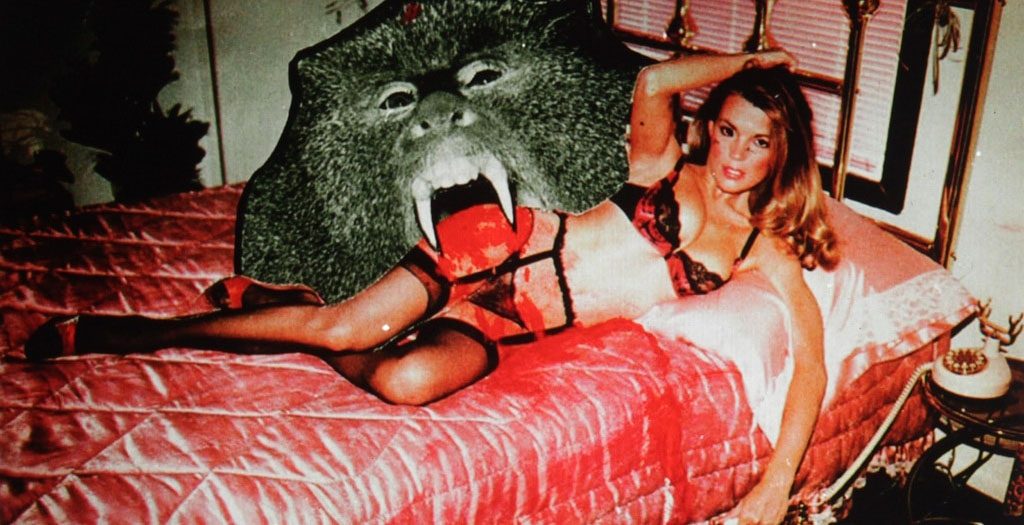 This year we have introduced a new section devoted to a very important 20th-century medium: small-gauge filmmaking and the beloved 16mm format. Film history would look completely different without the possibility of filmmakers using these cheaper formats. Our goal is to project these films in their original format, an expe- rience which has become more and more off-track in recent years. Our first selection of films is intentionally broad and includes film from the 1930s until the 2000s. Follow us to the Berlins of 1936 and 1968, get to know the rather unknown films by Maria Lassnig, the pop-influenced animations by Martha Colburn, and experience the mastery of Peter Hutton and Margaret Tait. But most importantly, prepare yourself for the pleasure of hearing the rattling sound of a 16mm projector in the theatre!

More informations about this section here.