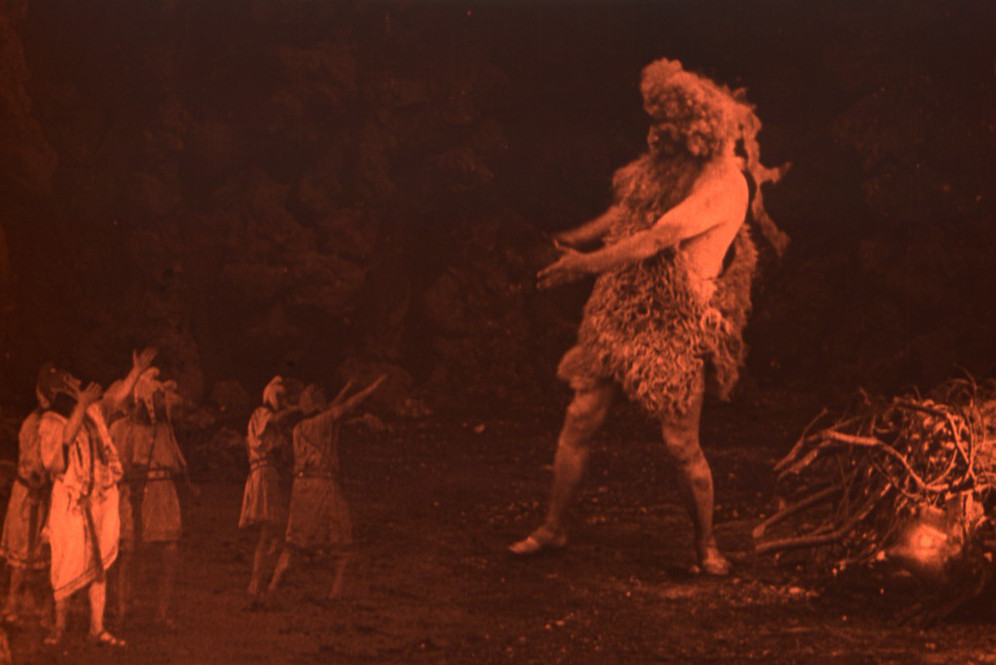 There have always been many strong links between cinema and literature. The seventh art fully embraced the works of great novelists, adapting them into some of the most celebrated films in the history of cinema. The practice of transforming literary works for the cinema has deep roots and was already widespread in the silent era. At Il Cinema Ritrovato this year you will be able to see several of these period adaptations on the big screen.

In the section dedicated to the Tomijiro Komiya Collection, we already spoke about Le Vouleur mondain (France, 1909), one of the first cinematic adaptations of the adventures of Maurice Leblanc’s Lupin with Pathé star Max Linder in the role of the gentleman thief.

But among the authors explored in the vast programme for this section we can also find Jules Verne (with a five-minute fragment from Mathias Sandorf, directed in 1921 by Henri Fescourt), Alexandre Dumas fils (in an Italian adaptation of La signora delle camelie directed by Gustavo Serena and starring Serena and the ultimate diva, Francesca Bertini) and Edgar Allan Poe, with a splendid, complete nitrate copy of Jean Epstein’s La Chute de la maison Usher from 1928.

Another titbit is a fragment from the 1929 re-issue of the 1911 Italian film Odissea realised by the benshi Komada Kôyo (benshi or eiga setsumeisha, the narrator who accompanied silent films). Here one of the foundational texts of European literature is illustrated in a new, contemporary and Japanese frame and told by a learned neighbour to a group of enchanted children.

In the Century of Cinema: 1901 section we can see Marley’s Ghost, a sequence from Charles Dickens’ A Christmas Carol, and Georges Méliès’ adaptation of the fable by Perrault Barbe-bleue, which is available for comparison with a later version of the same story: a stop-motion animation from the late 1930s directed by Jean Painlevé and René Bertrand. 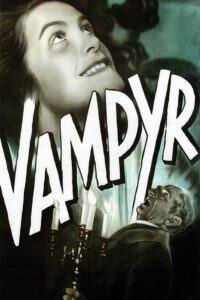 Another adaptation of the Signora delle Camelie, this time complete, is Camille, starring Alla Nazimova and Rudolph Valentino, programmed in the section dedicated to 1921. In the same section we can also find, among others, Guido Brignone’s Il tredicesimo commensale (based on a novel by Fergus Hume), Ubaldo Maria Del Colle’s I figli di Nessuno (based on the novel by Ruggero Rindi) and the film which inspired numerous sequences in Kubrick’s The Shining: Körkarlen, based on the novel by Selma Lagerlöf.

The Recovered and Restored section also features several adaptations, among which we should mention L’Arlésienne, the last film by André Antoine, based on the novella by Alphonse Daudet.

You can also see literature turned into cinema in Piazza Maggiore with the cine-concert of Vampyr, Carl Theodor Dreyer’s masterpiece based on the stories of Sheridan Le Fanu. The film will be screened on Saturday 24 July 9.45pm, accompanied by the original music by Wolfgang Zeller, restored by Timothy Brock and performed by the Orchestra del Teatro Comunale di Bologna and conducted by Timothy Brock himself. It will be preceded by the recent restoration of Luis Buñuel’s Un chien andalou.